Putting it all on the table: Ayman Odeh has a dream of a better future for Israel 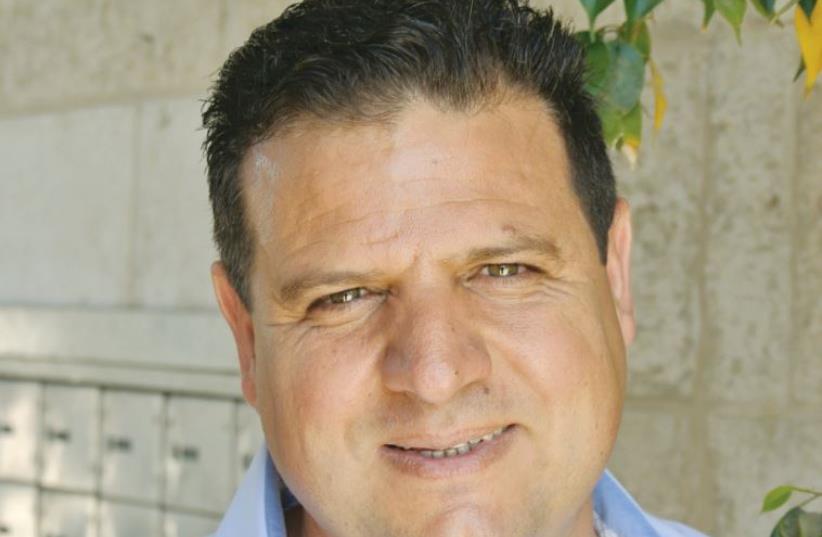 Joint List leader Ayman Odeh
(photo credit: SETH J. FRANTZMAN)
Advertisement
The Oslo years and Yitzhak Rabin resonate deeply with Ayman Odeh. As leader of the Joint List, a party that combines Hadash, Balad and the United Arab List, he fondly recalls that era of the 1990s, when he was in his late teens and twenties.“In that time of Rabin we were a voting bloc that was giving a safety net to the coalition. That was the best time for Arabs in the Knesset, that [we] had a role.” Twenty-four years later things have changed. A concrete wall and fences separate Israel from Palestinian Authority areas. Thousands have died in conflicts between Israel, Hamas and Palestinian groups.