The past 30 years have seen Israel’s wine industry receiving higher and higher grades from the experts and publications that count. 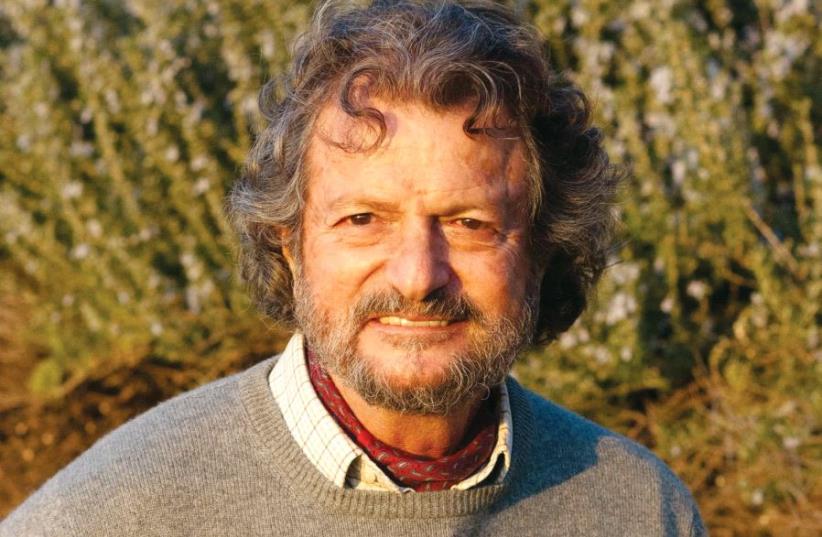