The Wild West of the World Wide Web

In recent years, demonizing Israel online has increased thanks to the BDS movement. Here's how pro-Israel organizations are fighting back. 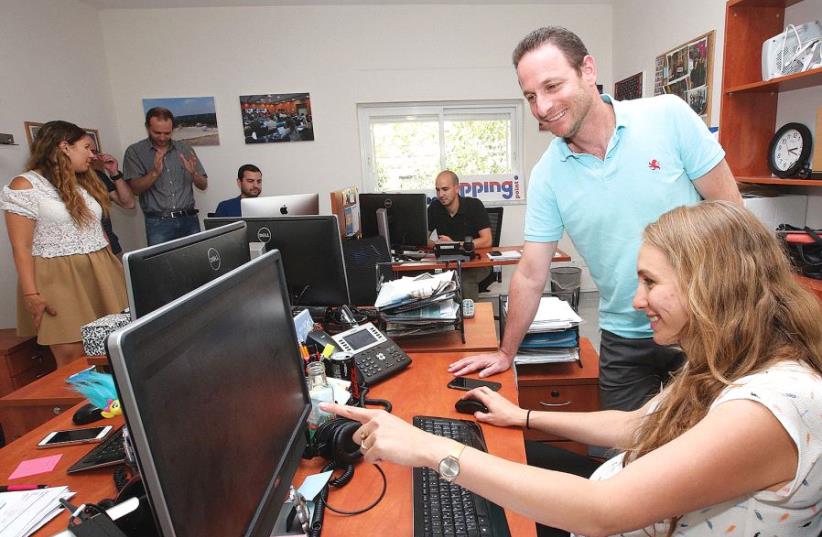