The winner of a Tel Aviv University short-story contest is based on the writer’s experiences as an Arab psychologist in Israel. 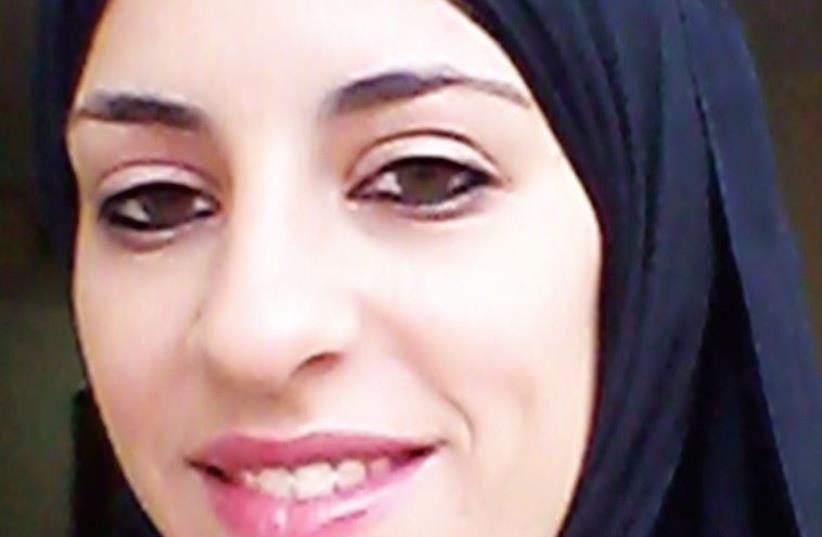