Turkish officials have accused the head of the Turkish Medical Association of rogue activities. 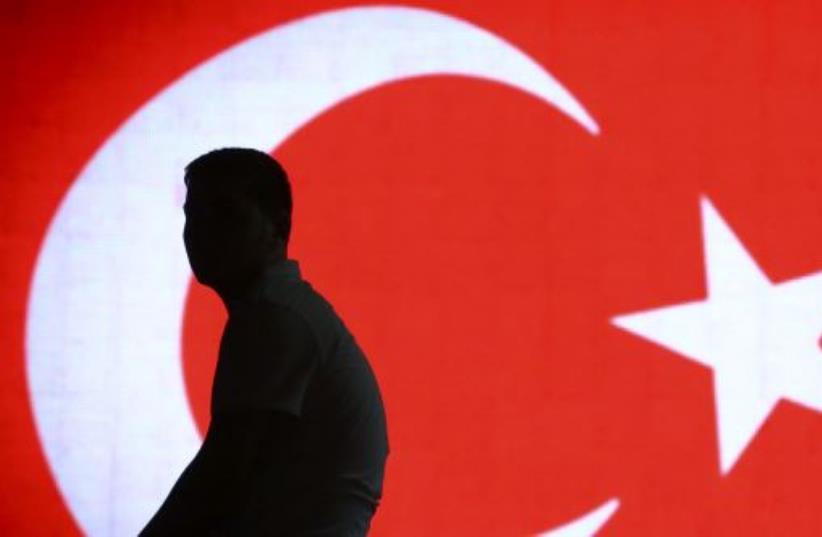 The Ankara chief prosecutor's office as saying a request had been made to a civil court for the termination of her role as head of the association and for the selection of a new chairperson, the news agency reported.

It said the investigation was launched over statements Fincanci made to a media organ of the Kurdistan Workers Party (PKK) militant group last week in which she commented on alleged chemical weapons' use by the Turkish armed forces.

Last week, President Tayyip Erdogan told reporters the armed forces had never used chemical weapons and that legal action would be taken against those who made such accusations.

His comments came after media close to the PKK published videos which they said showed chemical weapons being used by the Turkish army against the PKK in northern Iraq.

Prosecutors opened the investigation into Fincanci on Thursday after she said on television that footage indicated the use of toxic gases and called for an independent investigation, state media reported.

An international medical federation published a report this month seeking independent investigation of possible violations of the 1997 Chemical Weapons Convention by the Turkish military.

The PKK is designated a terrorist group by Turkey, the European Union and United States. More than 40,000 people have been killed in fallout from an insurgency it launched against the Turkish state in 1984.