Why does Iran say the Doha talks went well? - analysis

Iran claims to be serious about the talks and says that the talks in Qatar, with the EU present, began after the visit of the EU foreign policy chief to Tehran recently.

Iran has claimed that the talks with Qatari counterparts regarding a potential agreement with the United States went as planned, with Iranian Foreign Minister Hossein Amirabdollahian assessing that the talks were positive.

“We are serious about reaching a good, strong and lasting agreement, and if the United States realizes that, an agreement can be reached,” Iranian reports quoted him as saying.

So why is Iran saying the talks went well when other reports say they were a failure? Al Ain Media in the United Arab Emirates reported that an unnamed US official said the chances of reviving the Iranian nuclear agreement became worse after the indirect negotiations that took place between Washington and Tehran in Qatar’s capital Doha.

"We are serious about reaching a good, strong and lasting agreement, and if the United States realizes that, an agreement can be reached."

An official, who asked not to be identified, said that: “The odds of reaching an agreement after Doha are worse than they were before and will get worse day by day.” 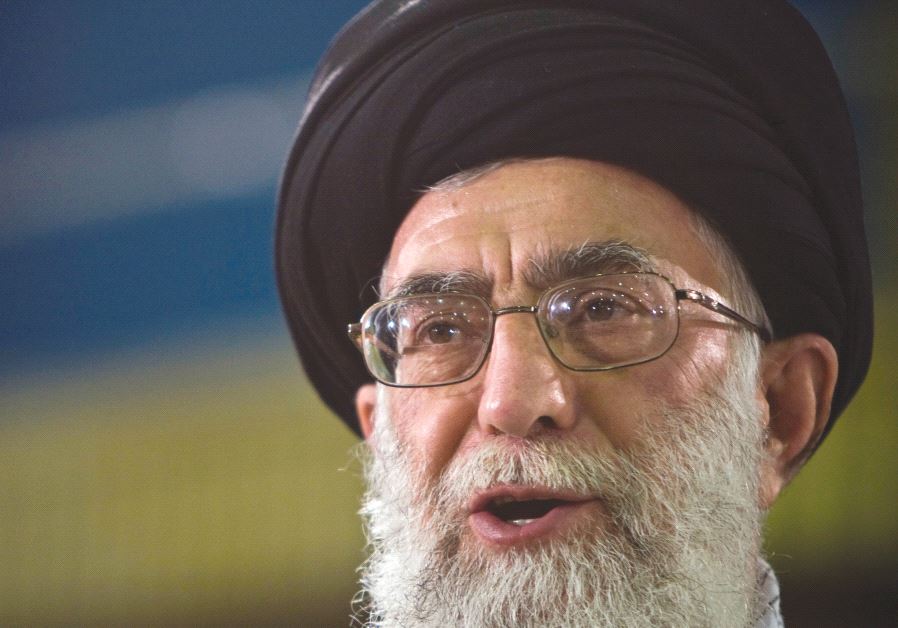 IRAN’S SUPREME LEADER Ayatollah Ali Khamenei. The West needs to be careful not to let Iran gain from the crisis with Qatar (credit: REUTERS)

Reuters also reported this statement: “You can describe the Doha negotiations at best as stumbling and at worst as a reversal, but at this stage, stumbling practically means going backward.”

European Union coordinator Enrique Mora said late Wednesday that “two intense days of proximity talks” in Doha had not yet yielded the progress that the EU team had hoped for, according to France 24, yet Iranian media continued to claim the talks were going well.

This was a way for Iran to praise Qatar for its help. The peninsular country north of Saudi Arabia helped broker the deal that saw the Taliban retake Afghanistan. Qatar often plays both sides and works with the US and Iran, as well as Turkey and its neighbor Saudi Arabia. It even funnels money to Hamas while talking to Israel regarding Gaza’s stability. That means that it always positions itself as the gatekeeper to extremists and empowers them. Iran wants to be empowered more and believes Qatar can help.

Iran’s foreign minister also expressed his gratitude for Qatar’s hospitality, stating that: “Our assessment of the latest stage of negotiations in Doha is positive.”

The Islamic Republic claims to be serious about the talks in Qatar, with the EU present, saying that they began after the EU foreign policy chief’s recent visit to Tehran.

“What we are doing in the negotiations is not about the nuclear dimensions... it is only about the parts of the dispute that remain regarding the lifting of sanctions,” according to former Foreign Ministry spokesman Saeed Khatibzadeh regarding these negotiations. “What is being done is only about a few remaining issues in the area of lifting sanctions, so nothing will be added to the agreements made in Vienna and nothing will be reduced.”

Iran’s goal is thus to get sanctions relief, while not really doing anything in return.