Iran's SNN network said Tehran will also be building a new set of centrifuges at its Natanz and Fordow nuclear sites. 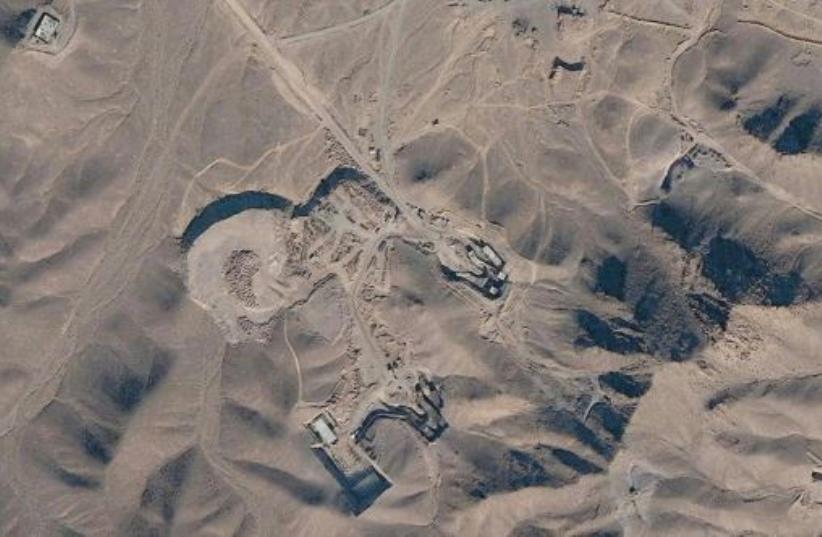 Iran has started enriching uranium to 60% purity at its underground Fordow nuclear site, according to state media on Tuesday, which described the action as a response to the UN nuclear watchdog's demand for more cooperation from Tehran.

Iran is already enriching uranium to up to 60% purity elsewhere, well below the roughly 90% needed for weapons-grade material but above the 20% it produced before a 2015 agreement with major powers to cap enrichment at 3.67%.

"In a letter to the International Atomic Energy Agency (IAEA), Iran has informed the agency that it has started enriching uranium to 60% purity at Fordow site," the semi-official ISNA news agency reported, adding that it was a "strong response" to the agency's latest resolution.

The IAEA 35-nation Board of Governors on Thursday passed a resolution ordering Iran to cooperate urgently with the agency’s investigation into uranium traces found at three undeclared sites, diplomats at the closed-door vote said.

The semi-official Fars news agency said Tehran had also started the process of "replacing the first-generation centrifuges (IR-1) with advanced IR-6 ones" at Fordow, a site buried inside a mountain.

The 2015 nuclear pact between Iran and six world powers lets Iran use only first-generation IR-1 centrifuges but, as the deal unraveled after then-President Donald Trump ditched it in 2018, Tehran installed cascades of more efficient advanced centrifuges, such as the IR-2m, IR-4 and IR-6.

In June, Reuters reported that Tehran was escalating its uranium enrichment further by preparing to use IR-6 centrifuges, which can easily switch between enrichment levels, at the Fordow site.

Iran's SNN television network said Tehran had begun installing new cascades, or clusters, of advanced centrifuges at its Natanz and Fordow nuclear sites, adding that doing so was a "strong response" to the IAEA's latest resolution.

"Iran has started the process of injecting gas into two cascades of IR-2m and IR-4 advanced centrifuges at the underground Natanz site," SNN reported.

The IAEA resolution is the second this year targeting Iran over the investigation, which has become an obstacle to talks on reviving the 2015 Iran nuclear deal because Iran has demanded that the probe be ended.

Indirect talks between Tehran and US President Joe Biden's administration to revive the 2015 accord have been at a stalemate since September, with both sides demanding more flexibility.

Iran's crackdown on anti-government protests sparked by Mahsa Amini's death in custody and the sale of drones to Russia have turned the United States' focus away from reviving a nuclear deal, US special envoy for Iran Robert Malley said on Monday.