Exclusive: The Sunni tribe that survived a two-year Islamic State siege in Iraq

When ISIS demanded al-Jughayfa’s surrender, the sheikh replied: "We’ll fight to the death." 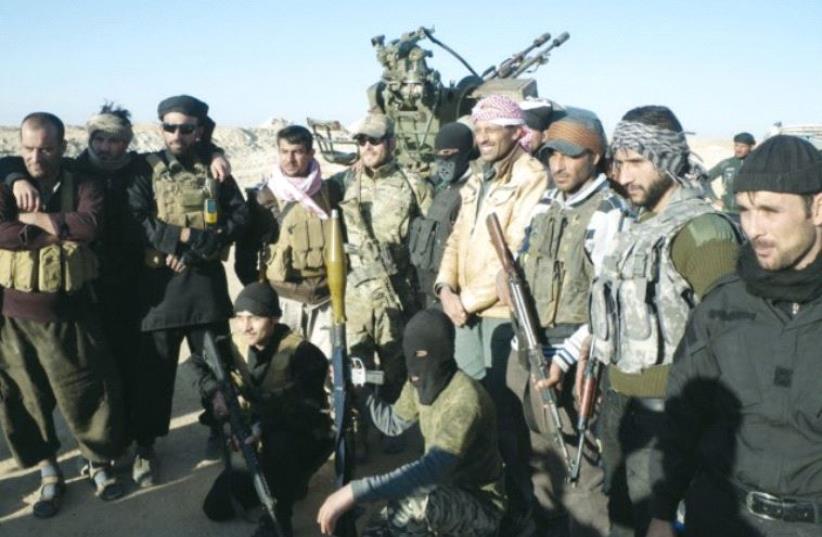