Genendy Radoff, 43, made aliya from Silver Spring, Maryland to Ramat Beit Shemesh in 2005. 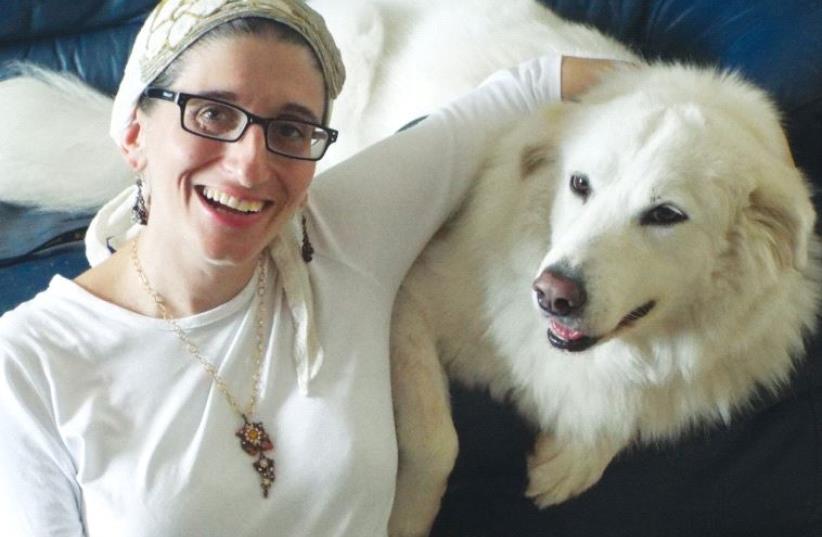