Joining her twin brother, this olah has made a life for herself in Israel. 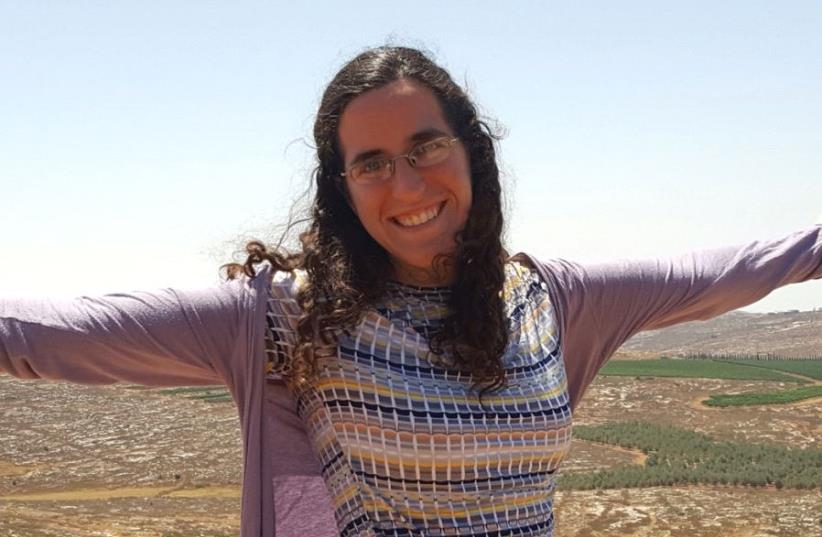