The art of food at Tierra Sur

As I’ve always believed, the standard for kosher restaurants first should be to prepare the very highest quality cuisine, and only second to recognize that it just “happens” to be kosher. 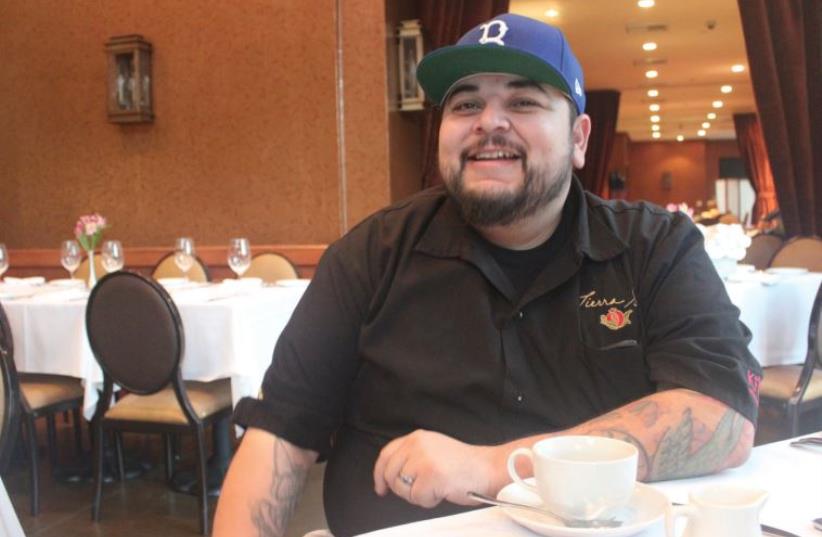