We should anticipate it these weeks with joyous trepidation and prepare ourselves to say on Shavuot what our ancestors said at that time some three thousand years ago. 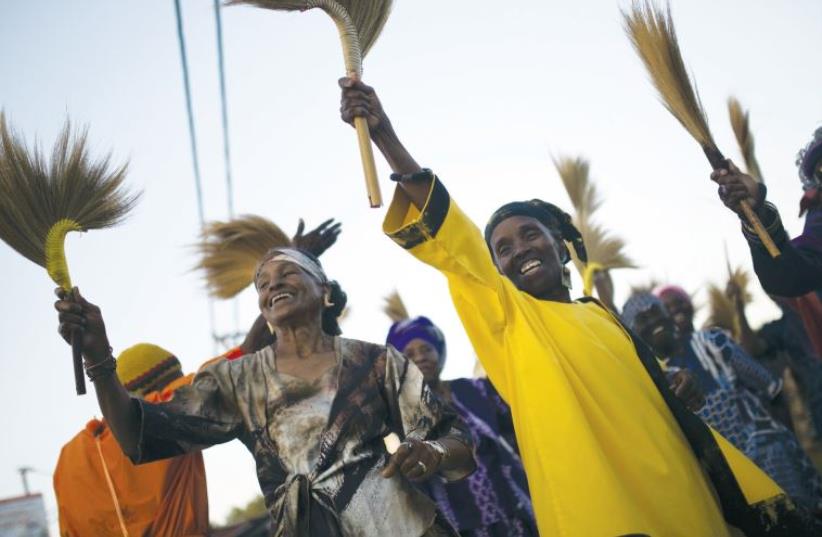