Syrian tries to use 'worst Israeli passport forgery of all time'

A forged passport made by a Syrian traveler contained spelling of words that made no sense and border control stamps that haven't been used in years. 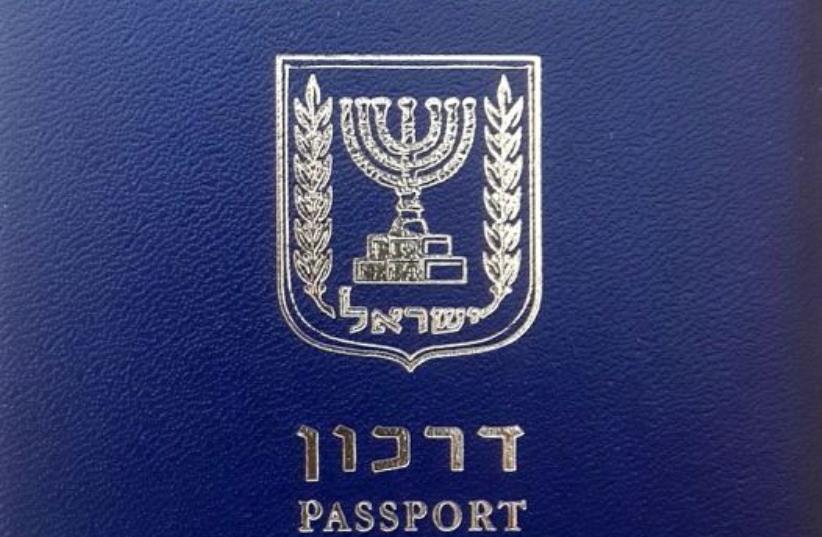 A Syrian national was arrested in Barbados on Tuesday after he presented border control with a badly forged Israeli passport.

The English side of the passport was almost perfect, but all the Hebrew words contained errors from smaller spelling mistakes to words typed upside to letters that can only be used at the end of the word appearing in the middle of multiple words.

This gets worse the longer you look at it. pic.twitter.com/06sXWabOjd

Border control in Barbados flagged the passport and alerted the Population and Immigration Authority in Israel after they recognized that it was a forgery and found a Syrian ID in his bags.

'Worst forgery of all time'

The Israeli Population and Immigration Authority told Ynet that another detail that alerted the authorities to the forgery was that the passport contained border stamps from Ben-Gurion Airport when the stamps haven't been in use for years.

The IPI said the passport is "a candidate for the worst forgery of all time."

"The key to catching these incidents and learning lessons is a healthy working relationship between the authorities from the world's countries," Deputy Head of the Border Control Management Eran Zehavi told Ynet.

"The key to catching these incidents and learning lessons is a healthy working relationship between the authorities from the world's countries."

Three years ago, Iranians were caught in Argentina with fake Israeli passports that followed the same template as Tuesday's passport.