Another Tack: Sympathy for the scarecrow

Abbas serially refuses to restart the stalled talks yet succeeds in blaming Israel for stymieing the parleys in which he won’t participate. 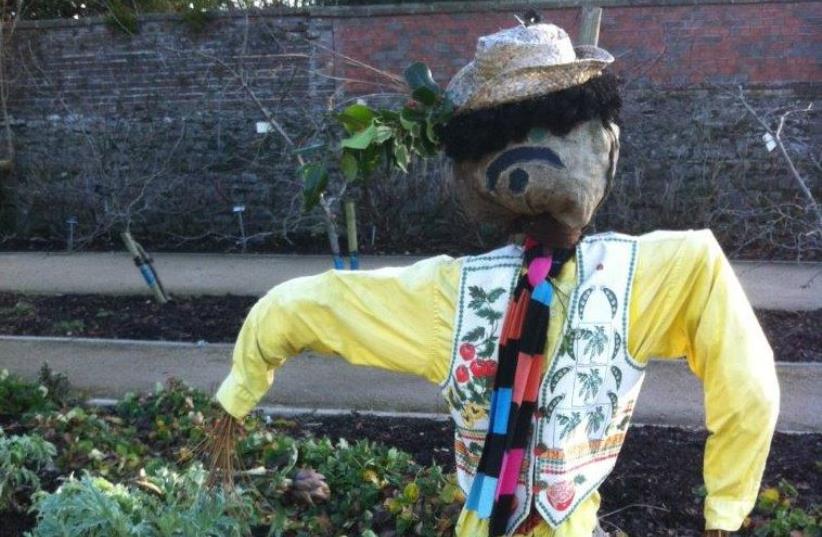