CANDIDLY SPEAKING: A call for unity and outrage

But don’t be influenced by the prophets of doom. Life goes on in Israel. We have faced far greater threats in the past and overcome them. 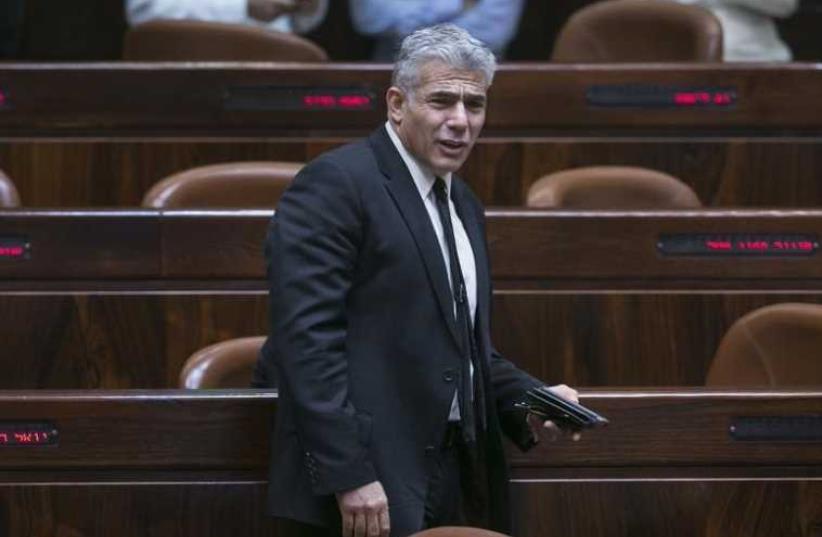