Column One: Time to cut JVP down to size

JVP is punching above its weight because the Jewish communal leadership is punching beneath its weight. It is time to correct this imbalance. 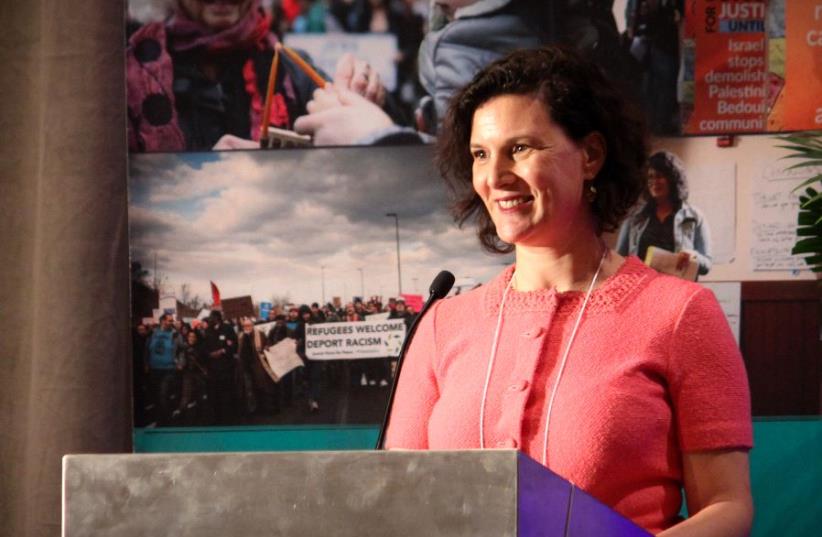