The bombshell report by the Locker Commission on the defense budget has stirred debate and triggered possibly devastating effects. 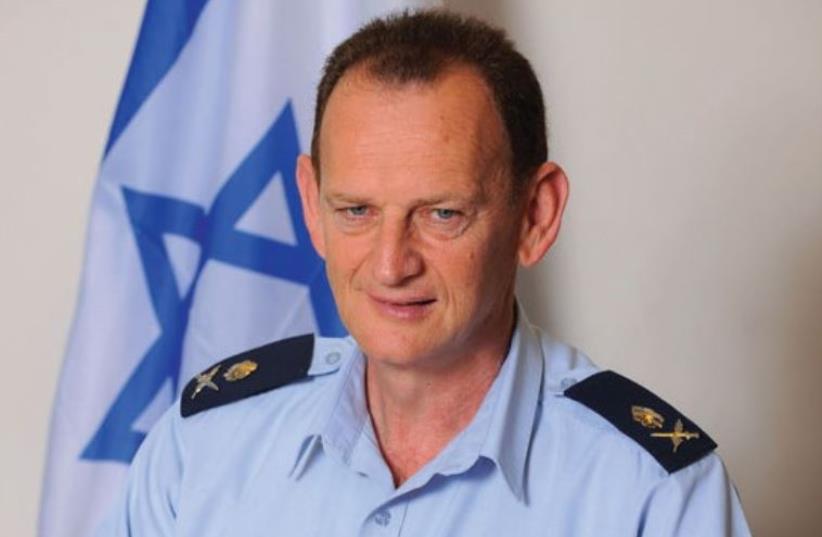 Harel Locker
(photo credit: IAF)
Advertisement
There is great importance to extensively review Israel’s defense apparatus – adapting to dramatic changes in the Middle East, incorporating new technologies and methods of waging war, and streamlining the armed forces while reducing expenses as rightfully demanded by the public.But not this way.Instead of conducting a coordinated effort by governmental ministries and agencies, Israel’s leaders tend to establish “committees” and then reject or disregard their recommendations. It’s ridiculous to assume that a few external advisers can produce an optimal plan by conducting several dozen meetings. The words “committee” and “report” don’t make it more than it is – recommendations by a bunch of people.In the case of the Locker Commission, compartmentalized discussions and exclusion of pivotal organizations have rendered the recommendations non-implementable even before their submission.The critical language directed at the Defense Ministry and the IDF have further reduced collaboration and induced friction.The committee has stressed the importance of transparency, yet refused to even show a draft of the report to the ministry.This whole procedure reflects a dysfunctional governmental and organizational culture. This is not how you drive change.Cooperation would not only have produced better recommendations, but increased the probability of their implementation.As usual, the public debate on the matter is overly polarized – on the one hand schadenfreude in those who perceive IDF service members as freeloaders with undeserved privileges, while on the other hand, those who serve and their families who rightfully feel unappreciated and betrayed.The committee itself stressed that a critical attitude toward IDF personnel might damage their will to serve, and lead to dangerous ramifications for national security. Unfortunately, the report itself contributes to this, and lacks appropriate risk analysis on this matter.The possibility of a bad impact on national security is real. In my discussions with officers and NCOs, I detect more than just frustration. It is impossible to assess yet, but if the best and the brightest choose to leave, we’re in serious trouble. We may soon need to establish a committee to produce incentives to draw them back.As to the report itself, I believe it to be insufficient and not comprehensive.Other than a general statement on regional changes in the strategic environment, the committee failed to conduct (or at least did not produce) a detailed analysis of Israel’s national security and the derivatives in operational needs and force building. The recommendations are given as bottom lines, without sufficient context.The committee negates IDF claims that salaries are relatively low, without much clarification. It is troubling that it continues to fuel the false narrative that IDF personnel get paid more than their civilian friends. It is easy to show that many service members could immediately double and even quadruple their salaries in a parallel civilian capacity.A cornerstone of the report is the differentiation between “fighters” and all others. The committee actually invented a new, prestigious, category for battalion commanders only, and recommends canceling pensions for the entire force except for them. This is unfair and non-implementable.What basis is there to exclude IDF officers, while teachers, policemen and other state employees keep early retirement plans?There has always been a debate in the IDF regarding the title “fighter” (or “warrior”). On the one hand, I believe that the term is overused with personnel who do not directly engage the enemy (such as Iron Dome missile defense system operators).But on the other hand, it is unthinkable to elevate one prestigious position, and disregard a vast array of complex, challenging and critical positions, many of which demand great sacrifice and personal danger, or unique capabilities and contribution, such as intelligence analysts and cyber warfare experts.The report uses terminology that downplays staffs and headquarters and elevates forward and field elements. Some of Israel’s most critical contributions to defense are made from Tel Aviv, and not on the battlefield.I disagree with the sweeping recommendation to “flatten” staff organizations.There are good reasons why a division chief in the General Staff must be a brigadier- general, and not a colonel, including collaboration with international peers.I have no idea on what basis the committee recommended reducing the term of soldiers’ service to two years, and how it so easily proclaimed that this would not affect national security. Most of the serious positions I know would require longer service than that.I reject the popular concept that a younger IDF gives it an advantage. Experience and maturity are crucial for professionalization.
Special forces in other militaries, as well as our own Border Police’s Yamam Counterterrorism Unit, prove this.In summary, our existence depends on the IDF maintaining its qualitative edge, and this can be achieved only if the very best stay in its ranks.The prime minister must relate to Locker’s recommendations not as an implementable plan, but as a trigger for a comprehensive and inclusive review, while maintaining consistency throughout public service. I believe that it is necessary to broaden the spectrum and reassess basic assumptions such as the “people’s army” model, and even to undertake a reevaluation of current pensions.It is critical that we conduct this discourse from a professional and practical perspective, and avoid personal slander.The writer serves as a reserve IDF lieutenant- colonel.www.CCSt.co.il
Advertisement
Subscribe for our daily newsletter