Editor's Notes: Behind the lines of jihad

Europe, Souad Mekhennet explained, continues to live in a state of denial. 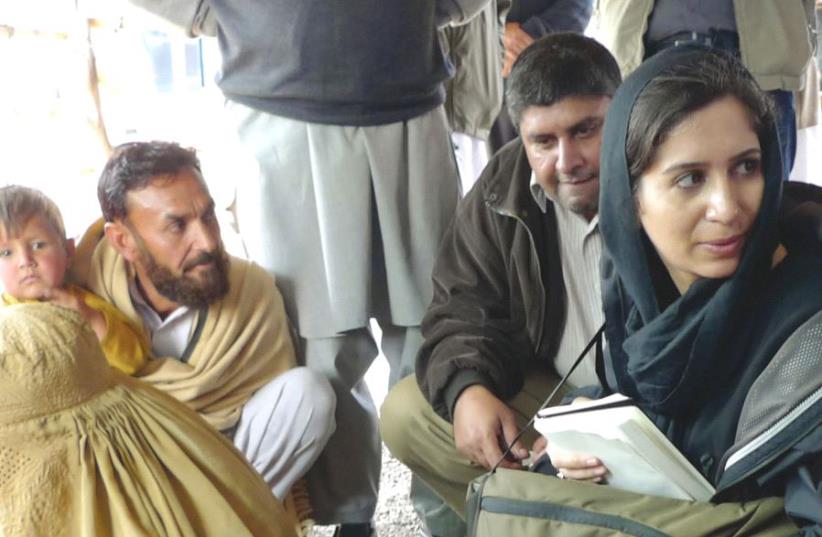