ENCOUNTERING PEACE: This one is for you - the Palestinians

Palestinian society at large has failed a major morality test by lending support to the wave of killings and attempted killings of Israelis by mostly young Palestinians. 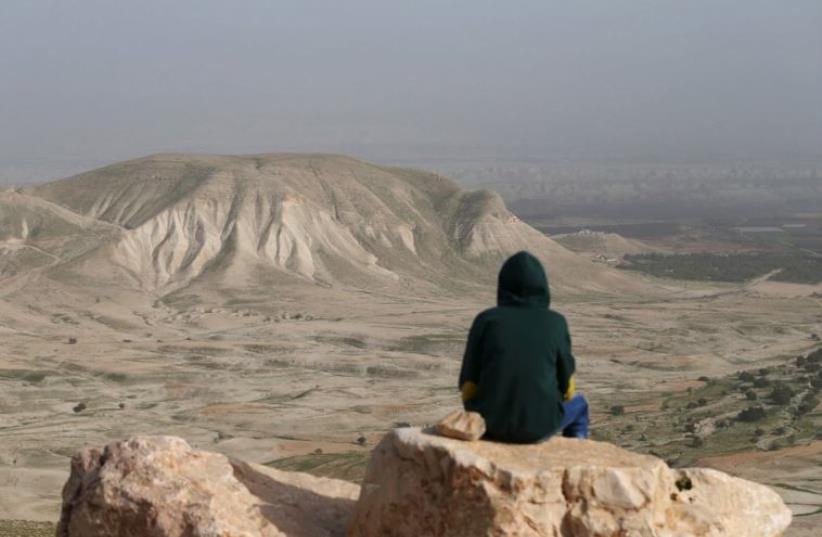