Grapevine: Yet another milestone

WONDERWOMAN MAY be banned in Lebanon and Ramallah, but last night a group of approximately 130 women went to Cinema City Jerusalem for a special screening. 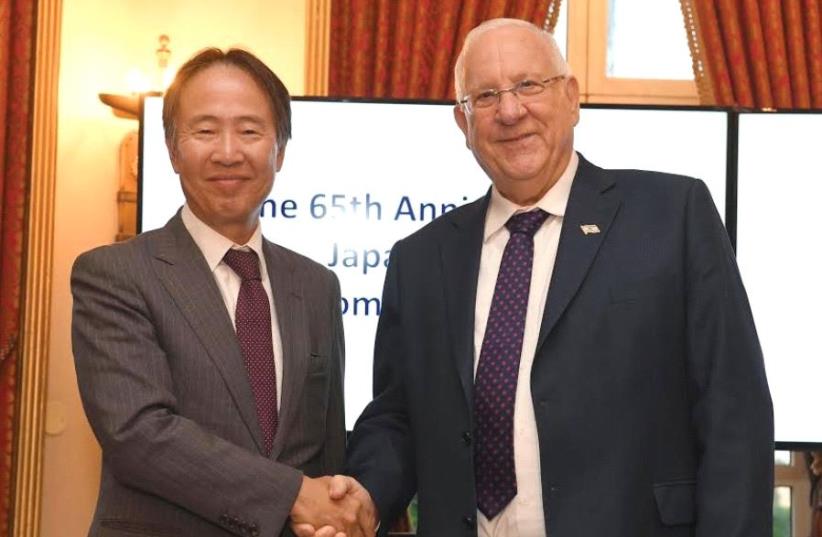