It’s time to admit that through Arendt’s writing runs a thread of European white supremacy. 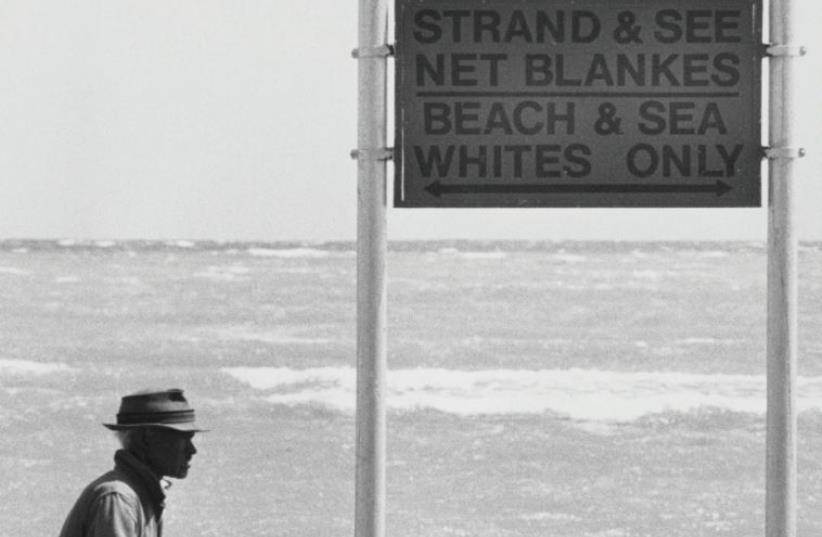