Sending a delegation of Knesset members to Armenia was an important step in the right direction. Let us hope that Israel chooses values over our interests in international relations. 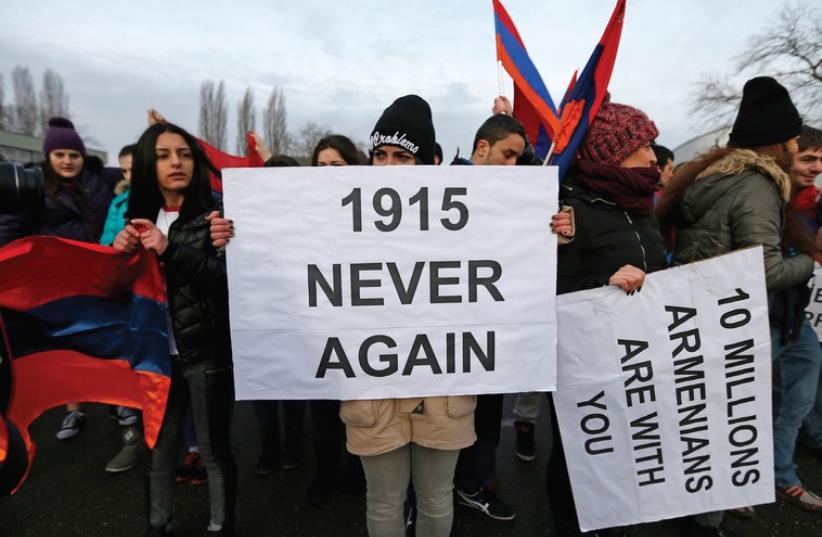