Letter from America: A speech Kerry could have delivered in Paris

Here is what you should have said. 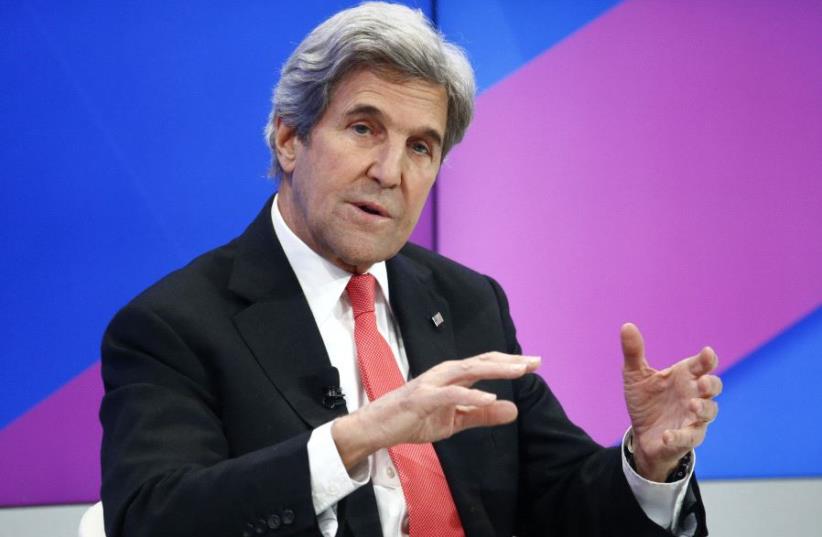