Ten years ago, Israel’s media was dominated by journalists and academics who had a rather narrow definition of press freedom. 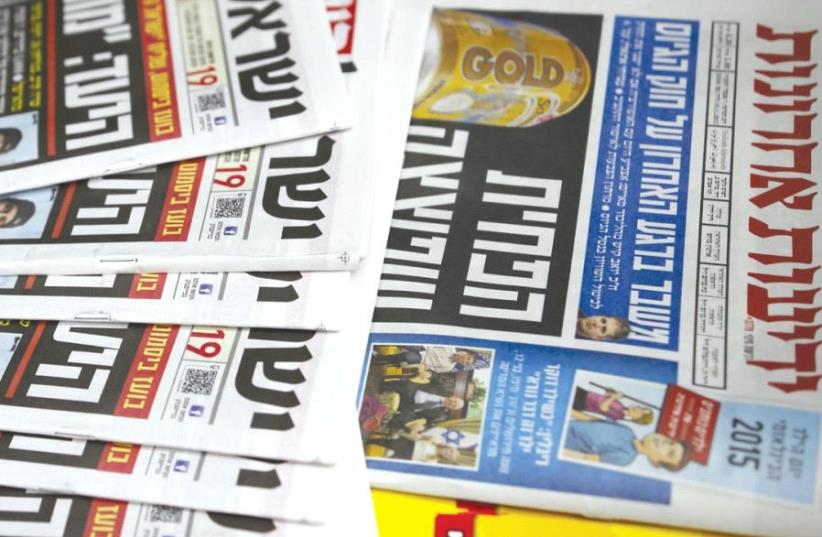