No Holds Barred: Is support for Israel determined by personal friendships or political interests?

"The Jewish community learned this year, especially regarding the catastrophic Iran deal, that relationships made little difference when it came to elected official’s interests." 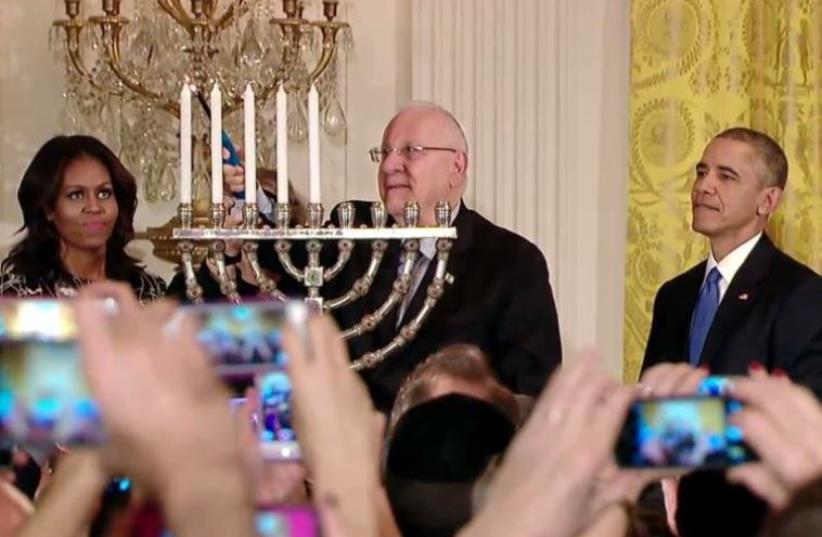