Ten years ago I attended the gay pride parade where a stabbing attack took place. 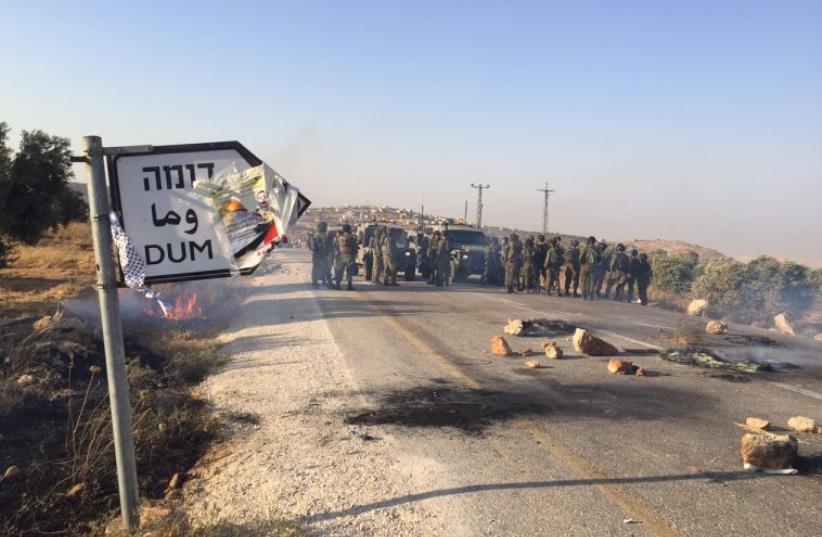