Terra Incognita: Trump in Riyadh vs Obama in Cairo

For the US the Obama and Trump speeches show that a new era has arrived, one in which every new US president must address the “Muslim world.” 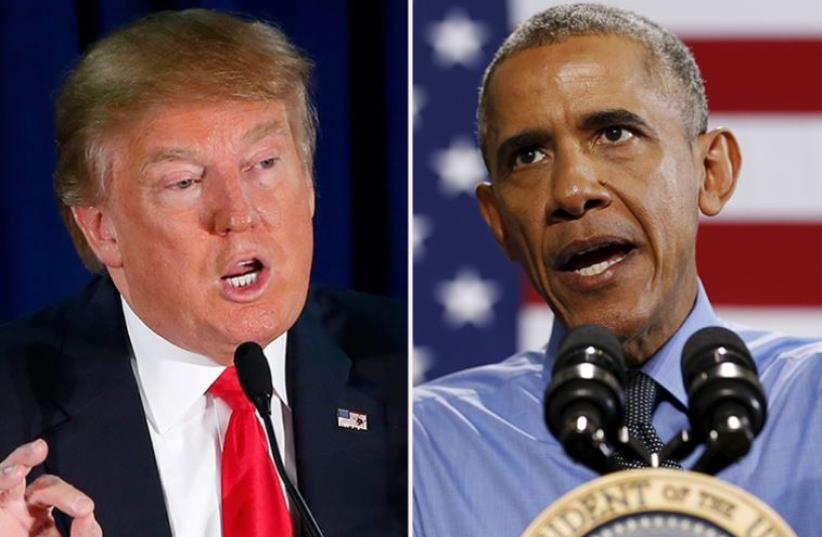