There are no alliances in the Middle East

Commentators, government officials and the media, especially those from the West, like neat, clean stories of alliances. This is a historical bias. 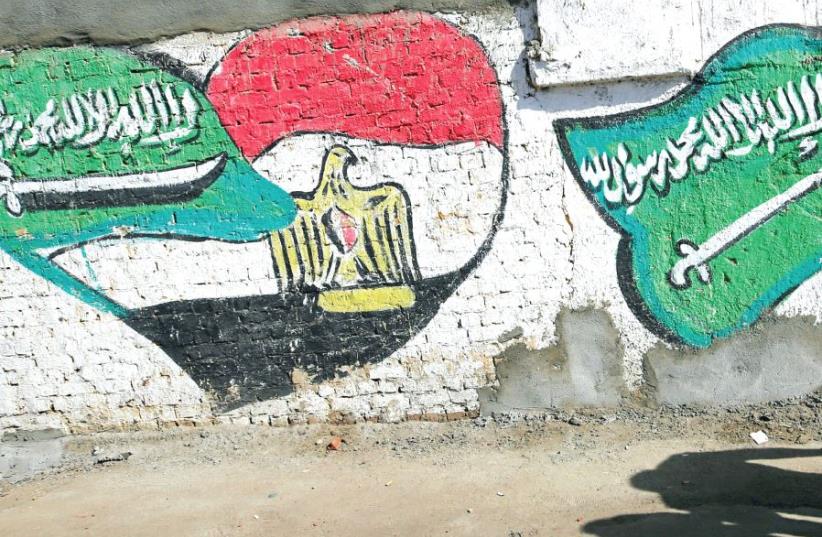