Tourists are looking for meaning

Israel must adapt itself to the trend! 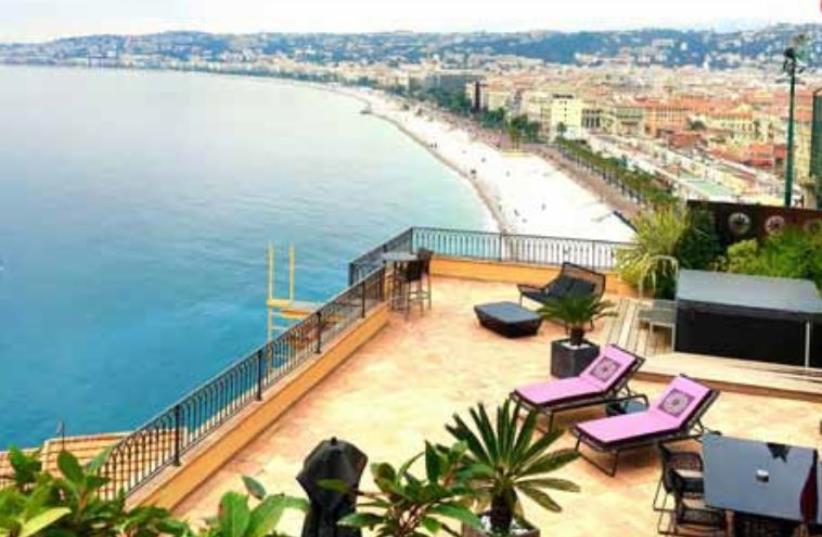 France travel review
(photo credit: Courtesy)
Advertisement
Eighty percent of Israelis seek vacations for more than one destination. They are flexible, both with destinations and with dates, and what draws them is the experience.We used to fly to London to see London, to Paris to enjoy the City of Lights, and to any other destination to see its obligatory sites. There is probably a dusty photo album in your home, with memories of those trips that characterized the tourism in Israel (and in the world) of the end of the 20th century and the beginning of the 21st century.But since then, the prices of flights have dropped by tens of percentage points, international flights have become a basic consumer product – and in a small and round world like ours, where the stock of countries is limited, and the number of vacation days is even more limited, international tourism is undergoing an evolutionary process, and actually reinventing the wheel.Every season, the Israeli tourist finds a new destination to visit. Last summer it was Rhodes, which hosted tens of thousands of Israelis on its water slides, and this summer we’re seeing an increase in demand for holiday packages in Bulgaria. But the real gospel is clear: Tourist trip – out, travel experiences – in.In the past, we used to travel to a certain city or country, stroll through them, and continue on to another destination. Today, when many of us have visited many destinations in Europe, the trip to the same destination will not be the same: the past visit was general and specific, and a trip that once between five to 10 days becomes a long weekend at best. Even the expectation from the trip also changes and becomes more focused. Even if we visit London for the fourth time, we would still march through Oxford Street, and perhaps we would approach the Queen’s palace in the hope of coming across Meghan Markle, but we would probably be visiting the British capital for another reason – a Beyoncé performance, a soccer game or a Harry Potter tour.The data show that the travel destination has become less relevant. If 80% of the customers were looking for a vacation in a specific destination, today 80% are looking for a vacation with more than one destination – meaning that Israelis are very flexible, both with destinations and dates, and what attracts them is the experience. If I want to see a Coldplay show, for example, I don’t care if it’s in Barcelona or Budapest. And if I wanted to ski, I would fly to the site that best suited me in terms of price and weather, and not according to its location in one country or another. Most of us will no longer just go to Morocco. Instead it will be a jeep trip in Morocco. We won’t fly to Poland. But there will be a shopping trip in Warsaw. And the same is true with a family tree tour in Bucharest, a soccer game in Barcelona, treks in Turkey or festivals in Berlin.This phenomenon has not been overlooked by travel guides, tourism start-ups and communities for theme trips or experiences, which are frequently established on Facebook and Whatsapp. Today, we are seeing more and more ventures, communities and inventions designed to give us the local experience, such as OMGwhen, an Israeli start-up that provides search engines for events all over the world, and large and old tourism companies like KAYAK, Expedia and Airbnb, all of which have entered the realm of travel experiences. The bottom line is that everyone offers the same thing – fewer sites, less entertainment and more attractions and experiences.Traditional websites are not indifferent to processes and are being forced to align with reality in order to remain relevant, even in this modern emerging tourism society. Thus, more traditional sites are making it possible to buy tickets over the Internet and reduce having to wait at tourist sites.We are at the beginning of a period that will change our consumption habits abroad. Mayors and webmasters in Israel and abroad alike need to align themselves with the trend and adapt to the new needs of the tourist. Once the market changes, it creates opportunities, new avenues and the rebranding of a city or a country.The author is CEO of Travelist, a travel metasearch engine.