Israel has stood at the forefront of advances in hi-tech, in advanced technology, but at the same time we are still facing significant socio-economic gaps in Israel. 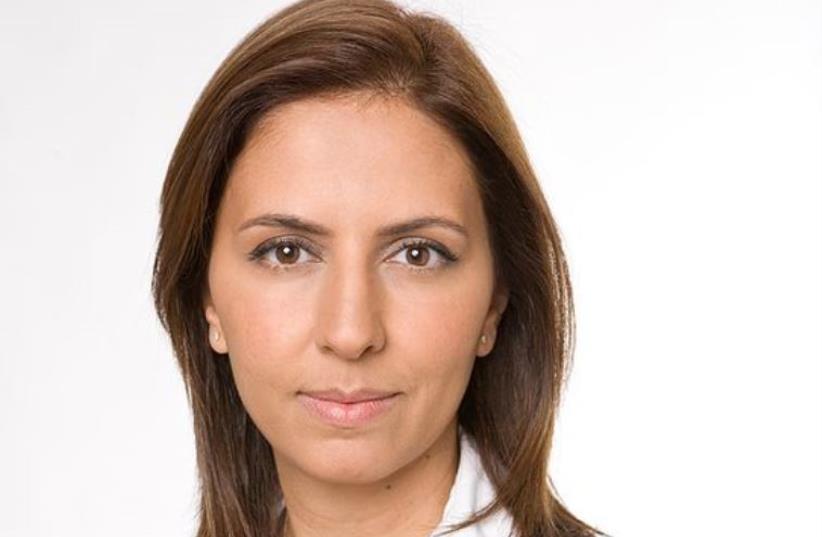 Gila Gamliel.
(photo credit: Wikimedia Commons)
Advertisement
‘All that is valuable in human society depends upon the opportunity for development afforded the individual,” Albert Einstein once said.Indeed, our wealth – our treasure—is our human intellect.This is our gift, this is our future.This is why I especially excited to oversee a long-term government initiative known as Digital Israel which aims to leverage the country’s standing as the Start-Up Nation to ensure that governmental and business services offered to the public use the most advanced methods in the world.Israel has stood at the forefront of advances in hi-tech, in advanced technology, in medical discoveries, which have improved the lives of so many people in Israel and all over the world. But at the same time we are still facing significant socio-economic gaps in Israel, especially in the periphery of the country and among minority groups who do not receive equal opportunities and access to public services. Schools and hospitals located in the periphery of the country are at a disadvantage compared to those in central cities.But in today’s digital world geographic distance is no longer an excuse for inequality.The Digital Israel project seeks, via the latest in digital technology, to reduce these social gaps in society and improve services to the population at large. Among other things the project will, for example, provide online courses with top instructors from the most respected educational institutions around the world to anyone anywhere in Israel.This program is so important because it will allow those living in the periphery of the country access to some of the best educators the world over. Similarly, it will connect patients in the periphery with top medical experts in a variety of fields who they otherwise might not have been able to see.The program also affords the opportunity to people in weaker socio-economic sectors, such as the ultra-Orthodox or Arab sectors, to move ahead by providing them with the tools and technological knowledge of the 21st century. To this end, we seek to create digital modernization centers in the periphery; digital smart cities in Arab towns and villages and digital training courses for the ultra-Orthodox sector. In this way, we can work to ensure a better future for them and for us.This is what the Israel that you generally don’t hear about in the news abroad is all about. An Israel that affords all its citizens equal opportunities is a healthier, stronger Israel.This project while technology-centered is way more than that. It is a project for a better future.Since its founding, Israel has been committed to a vision of equal opportunity. Our Declaration of Independence guarantees equal rights for all citizens – regardless of gender, ethnicity or religion.We have made great progress, but there is still much work to do.The Zionist visionary Theodor Herzl famously said: “If you will it, it is no dream.” Well, we will it indeed! The writer is Israel’s minister for social equality.