The study also cites information theory of aging, which states that "a loss of epigenetic information is a reversible cause of aging."

Mice in Boston that are old and blind have reportedly regained their eyesight and developed younger brains, as well as improve on muscle, which was all done in part of a new recent study.

The study, published on Thursday in the journal Cell, states that the researchers involved developed a system called "ICE" (inducible changes to the epigenome) in DNA reparation, which actually advances aging, and also discovered that the process can be reversed by using OSK-mediated rejuvenation.

Using the ICE system, young mice have aged quickly, but with dire consequences on the tissues in their bodies.

The study also cites information theory of aging, which states that "a loss of epigenetic information is a reversible cause of aging."

The epigenome has chemical compounds that modify the genome in a way that tells it what to do as well as when and where, according to the National Human Genome Research Institute. 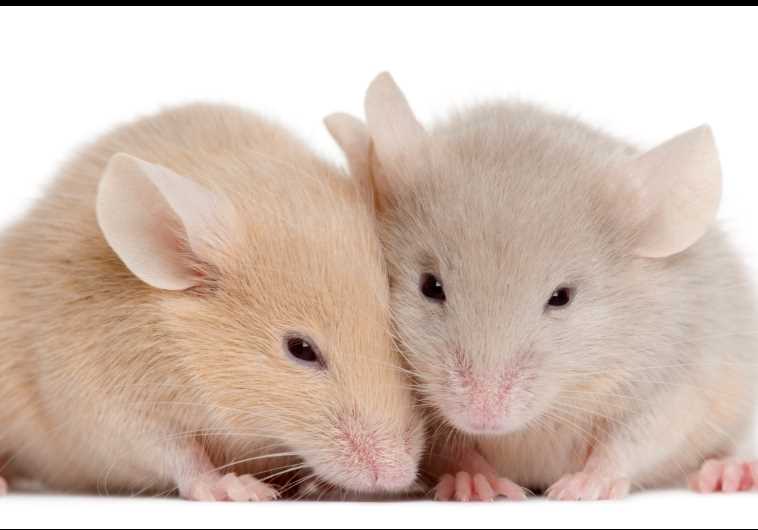 More highlights that the study finds is the "loss of epigenetic information accelerates the hallmarks of aging" and that "these changes are reversible by epigenetic reprogramming." Therefore, aging in old mice can be driven forward and backward by manipulating the epigenome.

The study also states that "cellular responses to double-stranded DNA breaks erode of the epigenetic landscape."

Researchers said that it could take decades until a anti-aging clinical trials could be performed on humans, according to CNN.