Apparently, they also told her to get "ready for the trains," and sent augmented photos of Auschwitz emblazoned with Trump's name. 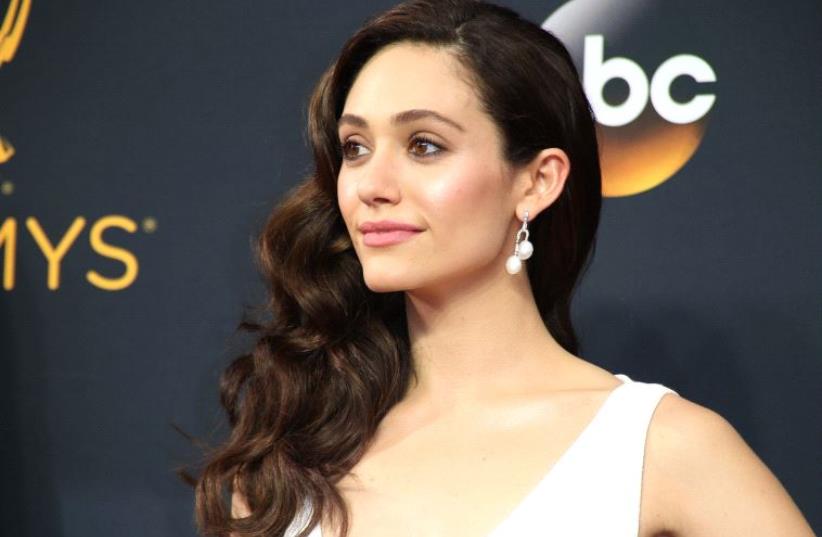 Trump supporters are sending me messages threatening to send me & my "ilk" to the gas chambers & writing hashtags like "#sieg hiel". NOT OK.
— Emmy Rossum (@emmyrossum) November 13, 2016

Trump campaign manager denies influence from extreme-right groups
Apparently, they also told her to get "ready for the trains," and sent augmented photos of Auschwitz emblazoned with Trump's name.

Telling anyone to "get ready for the trains" in reference to WWII is disgusting & offensive.Reporting you to twitter is not enough.Back off.
— Emmy Rossum (@emmyrossum) November 13, 2016

No matter WHO you voted for, I don't care, THIS is not okay. "You will be seeing a train shortly" pic.twitter.com/cvQP6Fegz4
— Emmy Rossum (@emmyrossum) November 14, 2016


She went on to criticize Trump's recent appointment of Stephen Bannon as his chief strategist and senior counselor. Bannon, the former head of the right-wing website Breitbart News, has long been accused of being antisemitic. His appointment was also disparaged by the American Defamation League. ADL CEO Jonathan Greenblat said that the organization opposes the appointment of Bannon because he and the alt-right movement he represents are "so hostile to core American values."Greenblatt stated that "it is a sad day when a man who presided over the premier website of the 'alt-right' - a loose-knit group of white nationalists and unabashed anti-Semites and racists - is slated to be a senior staff member in the 'people's house.'"