The Jerusalem District Attorney's Office filed an indictment on Friday against the man, who nearly a decade ago began to pass information to Hezbollah via an encrypted cellphone.

The Jerusalem District Attorney's Office filed on Friday an indictment in the city's district court against 32-year-old Ahmed Zahara, a resident of Jerusalem, for serving as an agent for Hezbollah.

According to the indictment, approximately nine years ago Zahara contacted a released prisoner living in Lebanon and told him that he was interested in contacting people from Hezbollah in order to work for them in Israel. He received encrypted software from the organization so that he could keep in touch with them.

Zahara would sometimes travel to Ramallah, in order to contact his handlers via the encrypted program in order to evade security forces in Israel. He was asked to perform various tasks, including providing updates on the situation in Jerusalem and the West Bank and reporting on disturbances that occurred in Israel's capital.

In addition, the defendant initiated his own activities such as photographing a places with large satellite dishes in order to send their location to Hezbollah.

The operation ceased several years ago but resumed during the past year. During his honeymoon in Turkey, Zahara received money and, once again, an encrypted cellphone. Upon returning to Israel he contacted his handlers and accepted additional tasks. He was then was arrested and his contact with Hezbollah was cut off. 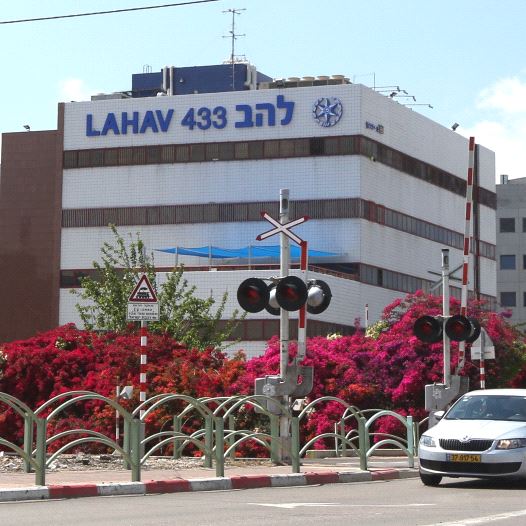 Zahara was indicted for contacting a foreign agent, passing on information to the enemy with the intent to harm state security and unlawfully exiting the country.

The investigation was conducted by the Shin Bet (Israel Security Agency) and by the Israel Police's National Unit for the Investigation of International Crime, part of Lahav 433.