'Missing IAF navigator Ron Arad was tortured and killed in 1988'

A Lebanese national accused of collaborating with Mossad told a military tribunal that Arad died two years after falling into captivity. 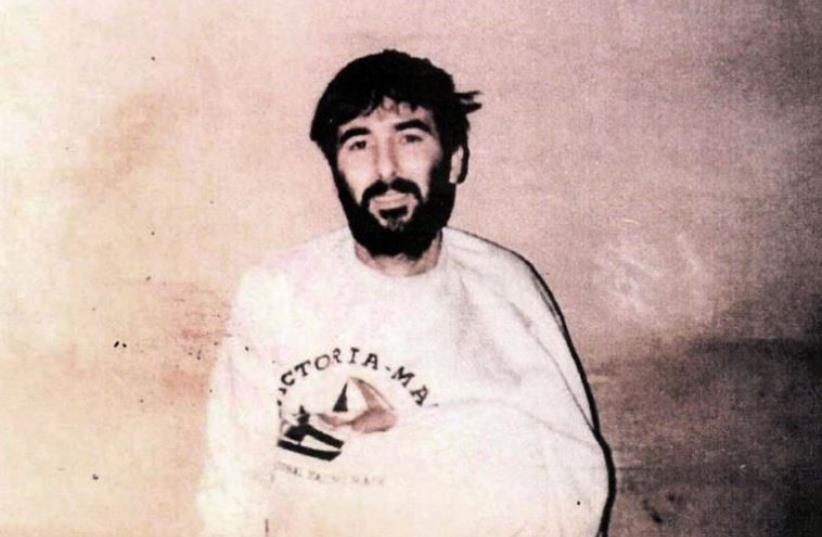 Missing IAF navigator Ron Arad in captivity after his jet went down in Lebanon in 1986
(photo credit: AFP PHOTO)
Advertisement
A Lebanese military tribunal which is hearing the case of five nationals arrested for alleged collaboration with the Israeli Mossad could shed new light on the fate of missing IAF navigator Ron Arad.One of the defendants in the case told the tribunal that Arad was tortured and killed in 1988.Arad’s whereabouts have been a mystery since he aborted his plane over southern Lebanon 30 years ago. Israel at the time accused the Shi’ite militia Amal of holding Arad prisoner, but the movement never confirmed or denied the Israeli claim. In 2006, Hezbollah Secretary-General Hassan Nasrallah said that he believed Arad was dead and that his body was missing, though there was no explanation given as to how he died.The Israeli government has never officially declared Arad dead, and it engaged Arab and Lebanese parties in talks for possible prisoner swaps in order to secure his release. In addition, Jewish groups around the world enlisted in the cause and offered substantial monetary prizes for any information leading to Arad’s freedom.One of the defendants in the Lebanese case said that he gave Israel false information about Arad in exchange for money.A number of Lebanese individuals say that they know what happened to Arad. Five of them are now being tried by a military tribunal – George Dahan, Mehdi Danaf, Maufid Kuntar, Elias Dahar, and Karina Taksh.According to the Daily Star, Kuntar, who was a member of the Syrian Social Nationalist Party when Arad’s plane went down, was told that the organization had taken a prisoner captive.Kuntar said that the prisoner was tortured and beaten “as that is how interrogations happen.”“They told me that he had entered the bathroom and stayed there for a long time,” the Daily Star quotes him as saying. “When they went to check on him they found him dead.”Although he doesn’t recall whether the prisoner was wearing an aviator’s uniform, Kuntar said that it was only after the captive was buried and Arad’s name was mentioned in media reports that he realized it may have been the missing IAF navigator.