The tunnel threat is certainly a real one for Netiv Ha’asara, where one tunnel was discovered 100 meters from the moshav’s perimeter fence during Protective Edge. 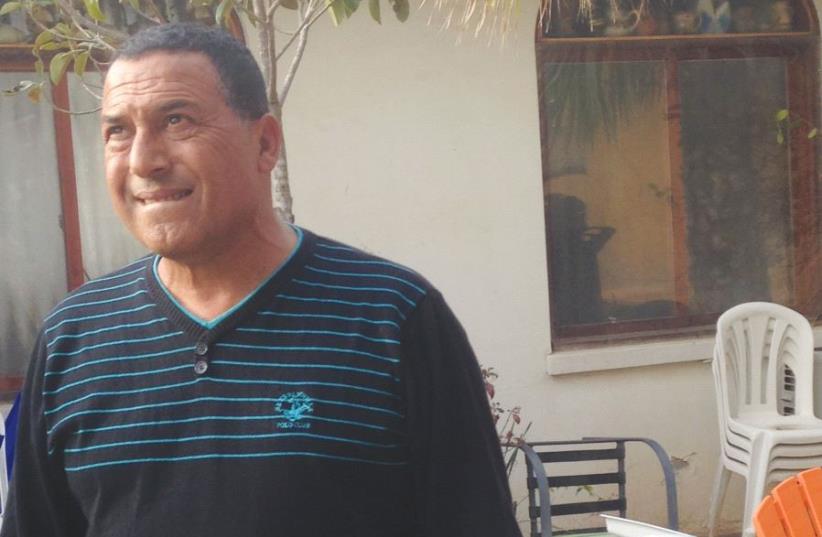