Brigade commander, Col. Yehuda Hacohen finishes his term on the Egyptian border where the agriculture is flourishing and a dangerous enemy sits on the other side of the border. 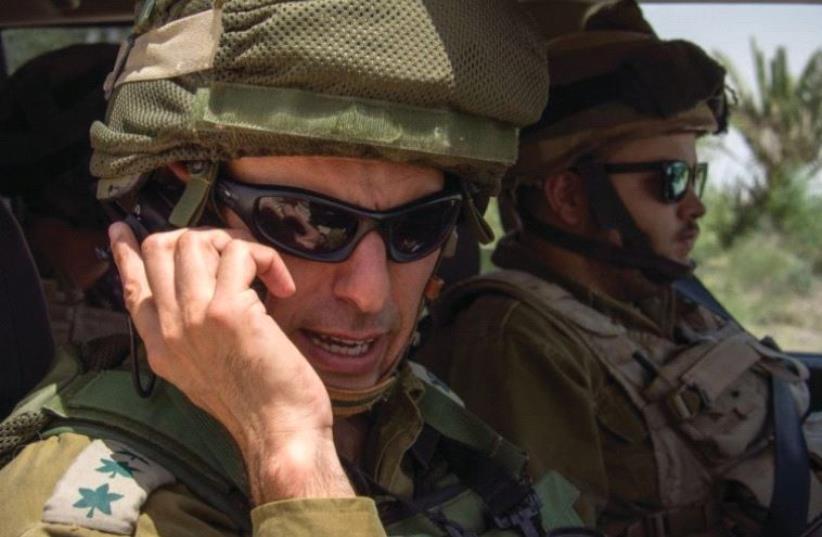