Gal Hirsch, one of the tragic heroes of the Second Lebanon War, looks back on its 10th anniversary and the experiences that have shaped modern warfare. 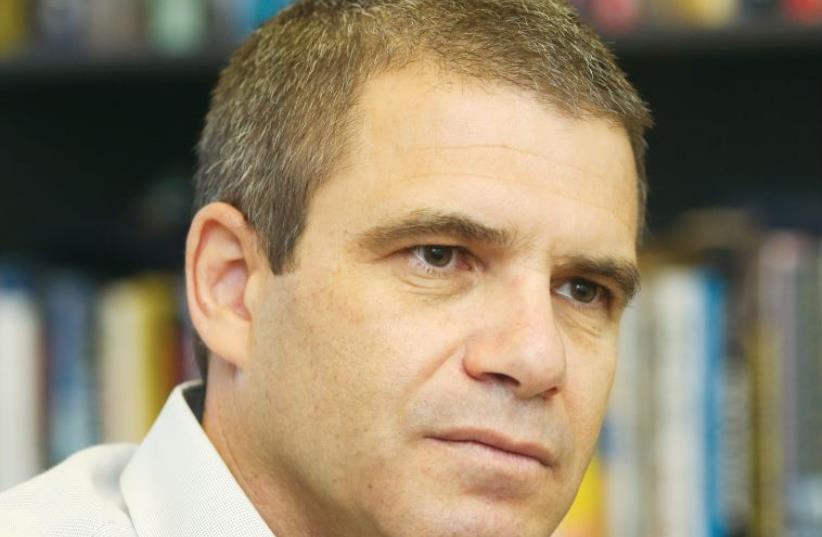