A young man, a new country, and a lifelong impact

"I remember looking out at the scenery, and feeling like I'd finally made it home." 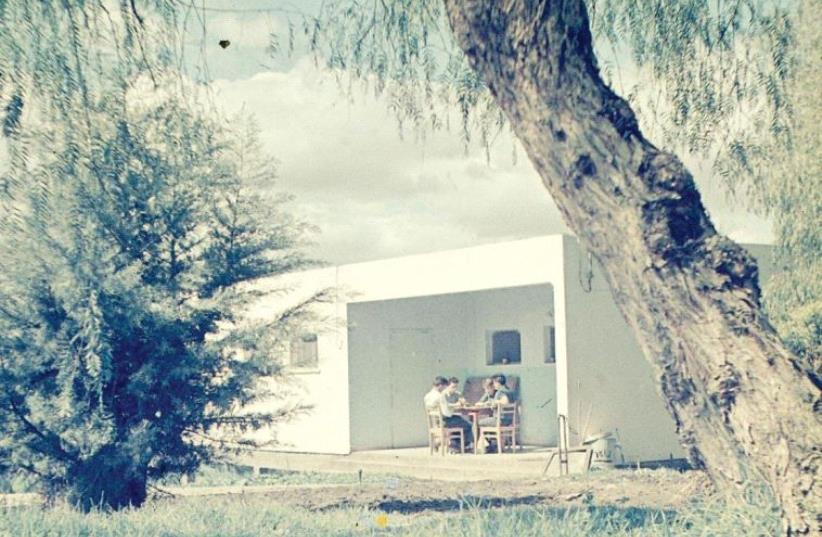