Between March 2021 and March 2022, British Home Office figures reveal that there were 8,447 offenses committed across the West Midlands.

By SARA WEINSTEIN
Jewish star necklaces are a signifier of Jewish identity and, some fear, a potential risk during times of antisemitism.
(photo credit: GETTY IMAGES/JTA)
Advertisement

Concerning figures show a dramatic increase in racially or religiously aggravated hate-crimes, including antisemitic crimes, across the West Midlands Region in England, and community groups and political figures are responding to the worrying statistics.

Between March 2021 and March 2022, British Home Office figures reveal that there were 8,447 offenses committed across the West Midlands that were believed to be exacerbated by religious intolerances or racism. This is the highest number on record with a shocking 57% increase from the previous year and 98% higher from before the pandemic.

The majority of the offenses included crimes causing racially or religiously aggravated public fear, alarm, or distress. There were 4,891 of these offenses recorded in the West Midlands last year compared to 3,717 offenses recorded the previous year. Racially or religiously aggravated crimes across the West Midlands were most likely committed in Birmingham.

There were 2,472 racially or religiously aggravated crimes committed in Birmingham last year, including 561 assaults. Compared to the population size, this means there are roughly 372 crimes for every 100,000 residents. 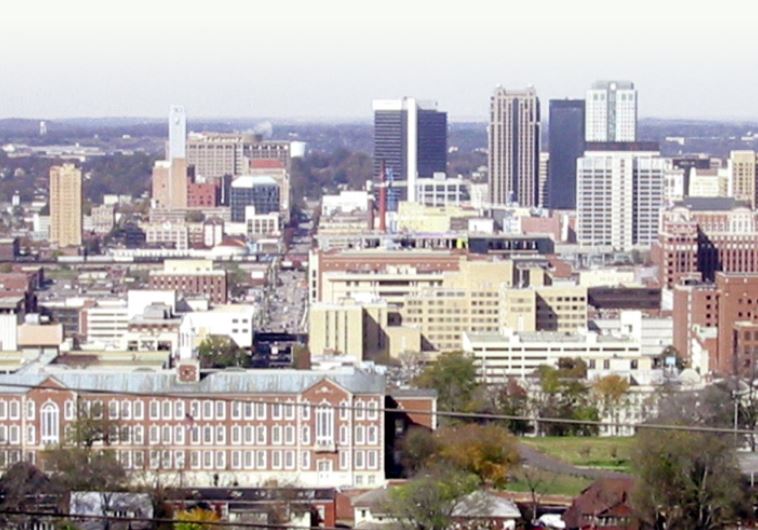 “I think the figures are very disturbing. I think looking at the big picture, one of the problems is that there’s a lot of factors which have cranked up the whole issue of racism.”

Community groups and political figures in Birmingham have expressed concern over these figures.

Bob Maloney, a member of Stand Up To Racism Birmingham, conveyed in an interview with BirminghamWorld News that the figures were very concerning.

“I think the figures are very disturbing. I think looking at the big picture, one of the problems is that there’s a lot of factors which have cranked up the whole issue of racism,” said Maloney.

“I think in terms of factors in the West Midlands, it probably reflects that we have some of the most deprived boroughs in the country bar none, and I think some of these things feed into these statistics, and it’s very concerning. We should all be paying attention to this and looking to work with whatever organisations we can work with about what we can do to address this.”

Maloney expressed that the figures need to be taken seriously by organizations and agencies across the West Midlands.

“We have to believe that these things can be turned around and I certainly believe that – and with Stand Up To Racism, we believe in campaigning on anti-racism issues much of the time.”

Shabana Mahmood also responded to the numbers as well by asking West Midland Police what their plan is to bring the figures down, she said in an interview with BirminghamWorld News

“It is really concerning to see such a significant increase in the number of racially and religiously aggravated offences. It is unacceptable that so many people are facing abuse and attacks here in the West Midlands and highlights how far we have to go to defeat hatred,” said Mahmood.

“The Labour Party has a plan for a new Race Equality Act to bring about the change that is needed, whilst the Conservatives fail to grasp the problem because they are too distracted by propping up an unethical Downing Street.”

Furthermore, many campaigners fear that the situation may be far worse due to under-reporting.

“These figures are appalling and say it all about the consequence of an increasingly polarised society, from which our ethnic minority communities are left at the frontline,” said a spokesperson for Runnymede Trust.

“Hate crimes across the UK remain significantly under-reported, which is due in some part to the widening gap between reported cases and prosecutions. As hate crime rates have risen since 2013, prosecution rates have fallen. The burning question now remains as to what our political leaders and police forces are going to do to protect all those walking UK streets from such physical and psychological harm.”

“We must ensure that the perpetrators of hate crimes are prosecuted and punished with sentences which reflect the gravity of their offences, and that there are robust reporting systems in place to deal with the evidently rising levels of hate crimes against minority groups across the UK,” the spokesperson added.

“Until we are setting a zero-tolerance example from the very top of our political class, media, and state institutions toward the harmful stereotypes which lead to hate crimes and racist abuse, we are failing minority communities and ourselves as a nation.”

While racially or religiously aggravated crime has fallen nationally, it has gone up in England and Wales every year since 2013.

“Targeting someone and assaulting them because of their race or religion is completely unacceptable and will not be tolerated. Policing take all reports of hate crime seriously because we know that they have a devastating impact on individual victims and targeted communities. Everyone has a right to live their life, and practice their religion, without the fear of targeted abuse for who they are, either physically or verbally; and we will always seek to protect that right,” said a spokesperson for the National Police Chiefs' Council.

“We know this type of crime has historically for many generations been under-reported, but over the last decade, we have seen our engagement with communities build confidence to be able to report these crimes. No one should suffer in silence, and it is important for victims to have the confidence to come forward, and when they do, they know we will take them seriously.”