The Kentucky Jewish Council's report on antisemitism details 30 incidents that occurred throughout 2022. 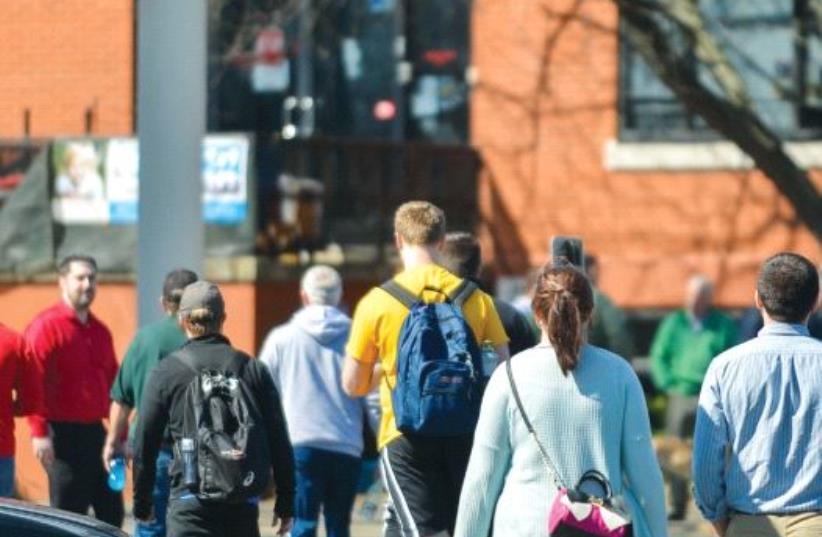 The report lists over 30 antisemitic incidents that occurred throughout 2022, which is an unprecedented amount for the area of Kentucky.

In 2021, Kentucky became the first state to adopt the International Holocaust Alliance's Definition of Antisemitism (IHRA.) The full definition of the IHRA can be found here.

In response to the rise of antisemitism in his community, Rabbi Shlomo Litvin, Chairman of the Kentucky Jewish Council stated that “we have seen a horrifying rise in Jew Hatred, both across the country and right here in Kentucky...From the shocking attempted murder of a Jewish candidate for office to repeated issues in the political spectrum, Kentucky has made far too many headlines for the wrong reasons this year”

The report makes note of a particularly extreme incident that happened in February 2022 when an assassination attempt was carried out on Jewish Mayoral candidate Craig Greenberg. Greenberg's attempted assassinator, Quintez Brown, had previously made antisemitic social media posts and met with a Black Hebrew Israelite hate leader.

Only a day after the attempted assassination of Greenberg, threats were made against Synagogues in Lexington by phone call.

Antisemitism is rampant within the culture of America, and one example the report makes note of is when a legislator used the term "Jew-them-down"- a phrase intended to connect Jews with the stereotype of being cheap, frugal, and constantly bargaining.

Nation of Islam then also sent antisemitic messages to State Legislatures asking for them to take action against the Jewish community.

It would seem that legislators in Kentucky have a particular problem with antisemitism as a representative submitted an amendment to treat the Jewish community differently. Unfortunately, the report does not expand on what "differently" means.

A state representative made an out-of-place speech referencing Jewish women, the Holocaust, and Jewish involvement in abortion. Following the speech, the representative met with Jewish Leaders.

Following the pattern of poor behavior, The Libertarian Party of Kentucky, whose online behavior has often included offensive speech, doubled down on previous antisemitic posts, and eventually blocked numerous Jewish leaders and organizations.

There are significantly more incidents listed in the eight-page report from further threats to synagogues, antisemitism in the media, and physical assaults. Community centers and private homes have been targeted for threats of attacks and vandalized.