In an interview with the ‘Report,’ Elisha Wiesel, son of Elie Wiesel, explains that the March of the Living is essential to help students put the Holocaust into the narrative of Jewish history. 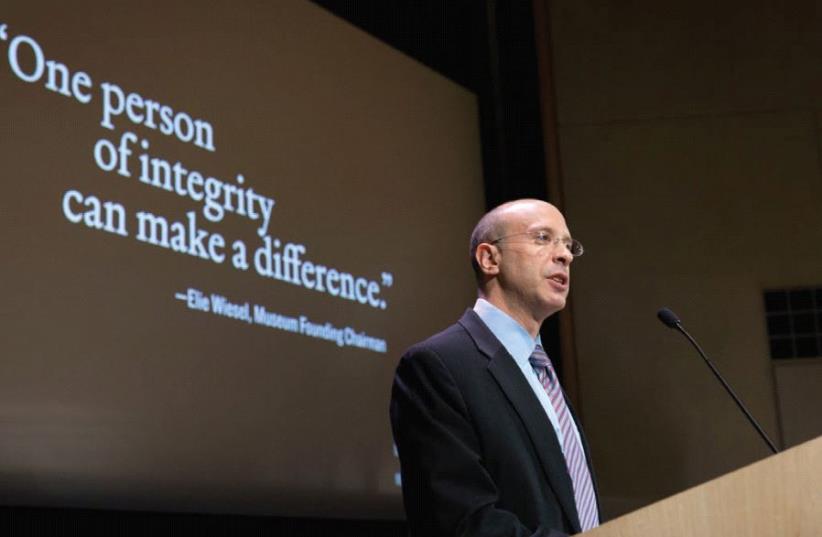