The population of Jews in Ireland had been steadily falling since the 1940s. 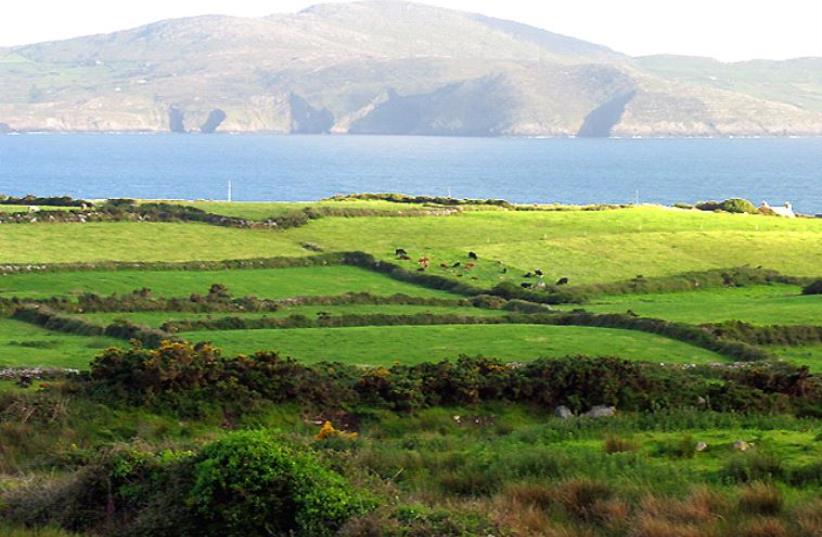 Pasture near Ballyieragh, County Cork, Ireland
(photo credit: PAM BROPHY/WIKIMEDIA)
Advertisement
Ireland’s Jewish population rose by nearly 29 percent since the state’s last census.The Jewish population rose by 573 people to 2,557 since 2011, according to the 2016 census, The Irish Times reported on Friday.Some 56 percent of the Jews of Ireland, or 1,439, live in Dublin.The population of Jews in Ireland had been steadily falling since the 1940s, according to the newspaper. There was a high of 3,907 Jews in Ireland in 1946.According to the newspaper, Irish-born Jews are an aging population. The increased numbers of Jews are believed to be part of a new influx of employees of hi-tech US multinational companies. Most are thought to be secular and non-practicing, the newspaper reported.There could actually be more Jews in the country, according to the Irish Independent, which reported that the census questionnaire did not include “Jewish” as an option, meaning that respondents had to select “other” and write in Jewish as their religious affiliation.