Sharon Berger must find a stem cell donor in a matter of weeks; her match is most likely to be an Ashkenazi Jew. 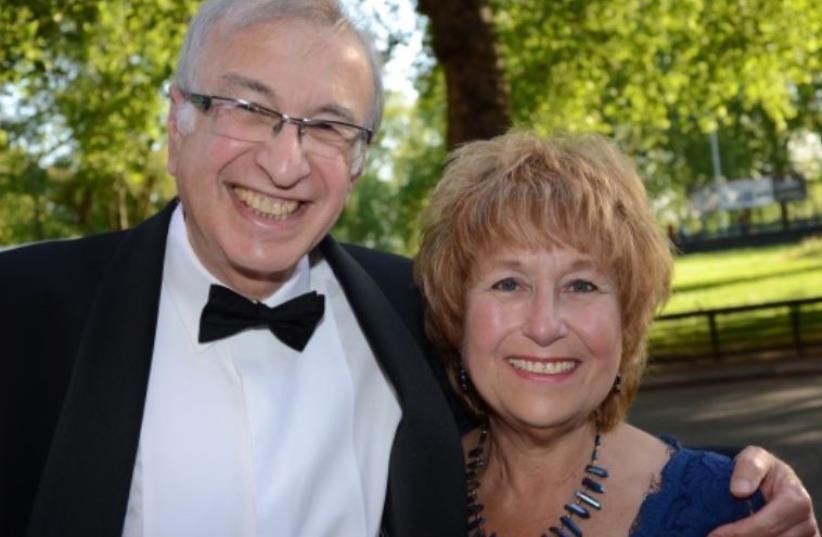 Stephen and Sharon Berger
(photo credit: Courtesy)
Advertisement
A family in London has six weeks to find a stem cell donor to save their mother’s life, and is appealing to the global Jewish community for help. Three years after the Berger family launched a successful campaign to find Sharon a stem cell donor, they have relaunched their efforts.Three years after her transplant, Sharon Berger, 65, learned her leukemia had returned. Currently undergoing chemotherapy, the grandmother of two is again seeking a donor match.Berger, of Ashkenazi descent, is turning to Jewish communities worldwide to search donor registries to find a match.“An amazing anonymous donor already gave our mum a second chance at life, and for that we are eternally grateful. Now we’re asking a stranger to help with another miracle,” her son Jonni Berger told The Jerusalem Post. “It’s another race against time. We’re making this the summer of #Spit- 4Mum to try to find that lifesaving match.”“Finding our mum another match would be like winning the lottery twice,” added her daughter Caroline Berger.“Everyone has the cure for someone with blood cancer but they might not be on the register. All it takes to register is a saliva sample.”Donating bone barrow is simple and painless, emphasized Ofra Elkuby of the Hadassah Bone Marrow Registry in Memory of Eli Elkuby.The facility is named after her husband who died of leukemia at the age of 34. Israel’s bone marrow registry today has the highest rate per capita of donor registrations in the world. 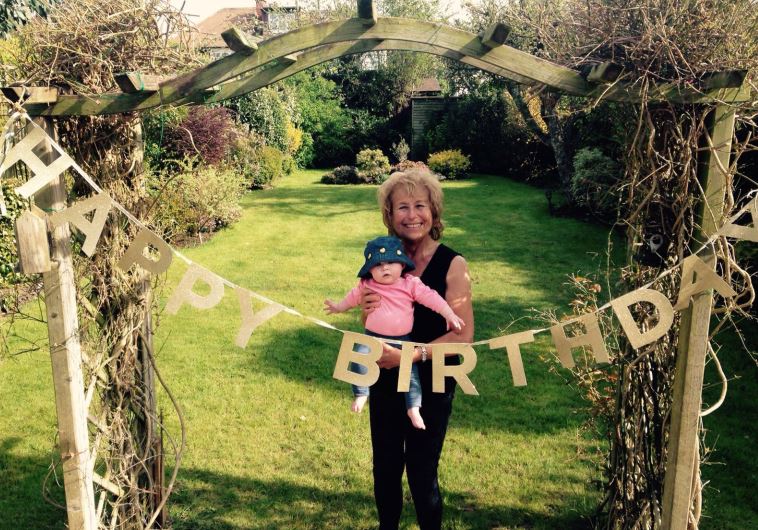 Sharon Berger. (Credit: Courtesy)
“It saves a life, which is the greatest thing a person can do, and you don’t even break a sweat,” Elkuby said.Sharon Berger’s story is not unique; some cancer patients undergo multiple transplants.Matan Gur Ari from central Israel was diagnosed with lymphoma at the age of 30.He went through chemotherapy.Two months after he had recovered, the cancer returned as a brain tumor. At first, doctors conducted an auto transplant on him, but that failed, so they searched for a donor. The Ezer Mitzion registry found him a match within days, and he underwent his second transplant.“This also didn’t work,” Gur Ari told the Post, “but they used the same donor again, and that time, it saved me. I’m healthy, I’m happy and I’m living my life,” he says, three years after the ordeal began.The Berger family is working through the UK-based register Anthony Nolan, which has close ties to Ezer Mizion.“It really is a race against time,” stressed Jonni. “In six weeks time she will need a bone marrow transplant, and a good match has not yet been found.”