Representatives from the Board of Deputies of British Jews immediately called for an apology from the former MP.

By JPOST.COM STAFF
SEPTEMBER 26, 2016 16:43
A woman holds a Union flag umbrella in front of the Big Ben clock tower (R) and the Houses of Parliament in London
(photo credit: REUTERS)
Advertisement
A party member of the United Kingdom's Liberal Democrats in Parliament has been suspended after posting a series of alleged antisemitic tweets to social media, The Jewish Chronicle reported Sunday. Matthew Gordon Banks was sacked by the faction after accusing party leader MP Timothy James "Tim" Farron of winning his position due to "London Jews" financing his campaign. “What fascinates me is that Farron's leadership campaign was organized and funded by London Jews,” Banks posted to Twitter earlier in the week.

@rantingkat @SarahLudford What fascinates me is that Farron's leadership campaign was organised and funded by London Jews.
— Matthew Gordon Banks (@mwgbanks) September 24, 2016


Banks, a former Conservative MP from Southport who switched to the Liberal Democrats after losing his seat, added shortly thereafter:  “I tried to work with them. Very difficult.”Banks later defended his comments after several Twitter users raised concerns about the former MP's remarks. 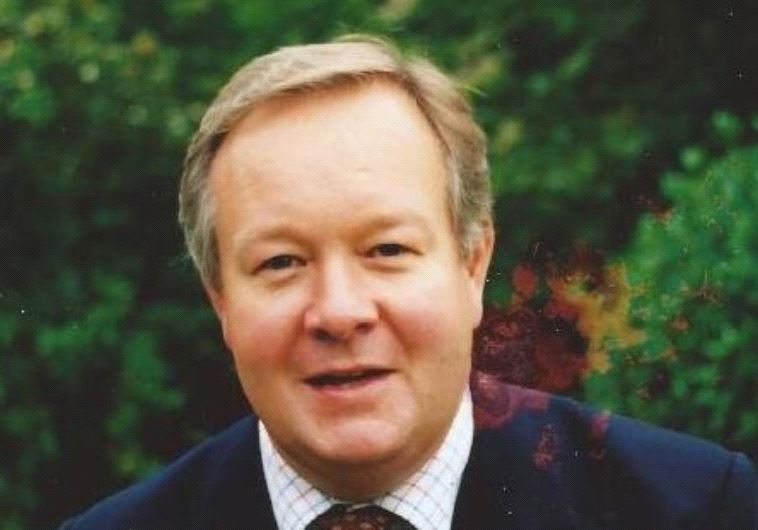 (Former UK Conservative MP Matthew Gordon Banks. Photo by: Twitter)“I don't care. It is not good for Farron to be funded and supported by one religious group,” Banks wrote after one Twitter user called his remarks "disgusting."In response, Marie van der Zyl, Vice President of the Board of Deputies of British Jews, said:  "The comments by Matthew Gordon Banks on Twitter are of very deep concern. He talks about Jews and money and hints at the age-old canard of the 'Jewish conspiracy.'"“He must urgently clarify and apologize for his comments, otherwise we would expect the Liberal Democrat Party to invoke disciplinary procedures," added van der Zyl. The Liberal Democrats, comprising of eight MPs in the 650 seat House of Commons, confirmed the suspension soon after the party was made aware of the complaints against Banks on Sunday afternoon, according to The Jewish Chronicle.Banks, who served as an MP for the Conservative party from 1992-1997, is now a director at the International Institute for Strategic Affairs, added the Chronicle.  British politics has been mired in a number of antisemitic episodes over the past year, with a majority of incidences emanating  from the UK's Labour Party. The Labour party has been forced to suspend a handful of members and party officials following derogatory or offensive posts to social media centering on Israel and the Jewish community. In arguably its most high-profile incident, Labour moved to suspend former mayor of London Ken Livingstone earlier this year following public comments he made claiming Adolf Hitler supported Zionism. "Let’s remember when Hitler won his election in 1932, his policy then was that Jews should be moved to Israel. He was supporting Zionism – this before he went mad and ended up killing six million Jews," Livingstone told BBC radio in May.Livingstone, who served as London's mayor from 2000 to 2008, made the comments one day after Labor MP Naz Shah was suspended by the political faction after posting to Facebook a message that suggested Israel be relocated into the United States. The UK Labour party  is headed by MP Jeremy Corbyn, who has wrestled with allegations of antisemitism himself  in the recent past. In July, Corbyn apologized for calling terrorist organizations Hamas and Hezbollah "friends" after inviting representatives from both groups to visit the British Parliament as his guests in 2009. Earlier this week, Corbyn won reelection to lead Labour over inter-party rival MP Owen Smith.