US spy chief: 'Pollard holds sensitive information, his freedom should be restricted'

Clapper's opinion comes in the midst of court deliberations in the New York State court over Pollard's harsh parole conditions. 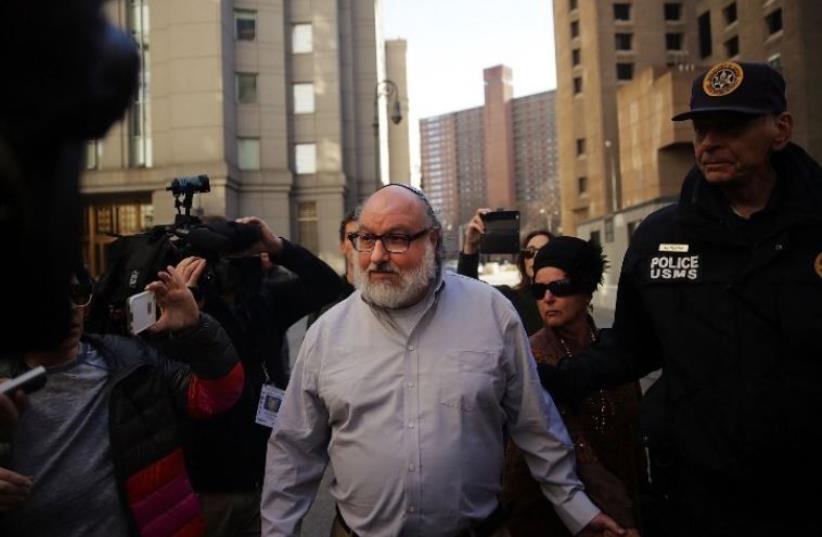 Israeli spy Jonathan Pollard leaves a federal courthouse in New York
(photo credit: AFP PHOTO)
Advertisement
US spy chief James Clapper recently filed a report on Jonathan Pollard to a New York court, claiming that the recently-released Israeli spy continues to hold "sensitive and confidential information classified as top secret," and should be restricted in his parole, Channel 10 reported on Friday. Clapper said that Pollard's release could cause serious harm to the national security of the United States.According to the report, Clapper's claims are not based on the supposition that Pollard engaged in spying post release, but rather, on the basis that information obtained by the former-spy pre-imprisonment is still considered sensitive, giving reason to impose  limitations on his release.Clapper's opinion comes in the midst of court deliberations in the New York State court over Pollard's harsh parole conditions, which require him to wear an electronic ankle bracelet at all times for GPS tracking of his whereabouts and to be subjected to unfettered monitoring and inspection of his computers and those of his employer.The parole conditions have put in limbo an offer Pollard received to become a research analyst in the finance department of a respected investment firm.