University of Birmingham researchers discovered that patients with a history of gum disease were more likely to be diagnosed with additional conditions. 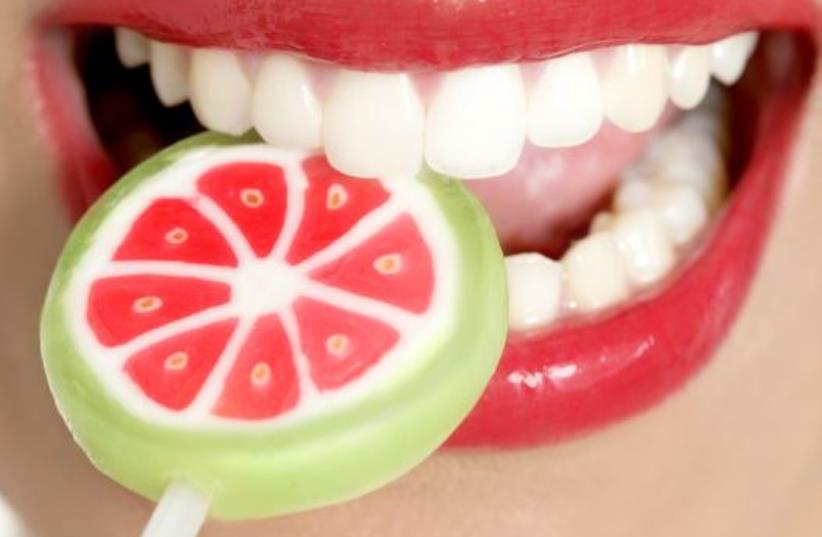 A woman with perfect teeth chews on a lollipop
(photo credit: INGIMAGE)
Advertisement

A University of Birmingham study found an increased risk of patients developing illnesses related to mental health and heart conditions if they have a medical history of periodontal (gum) disease.

The study, published in peer-reviewed medical trade journal BMJ on December 19th, reviewed the records of 64,379 patients who had a history of gum disease, including gingivitis and periodontitis, and compared them to the records of over 250,000 patients with no record of such diseases.

“Poor oral health is extremely common, both here in the UK and globally, said study co-author Dr. Joht Singh Chandan of the University of Birmingham’s Institute of Applied Health Research. “When oral ill-health progresses, it can lead to a substantially reduced quality of life. However, until now, not much has been known about the association of poor oral health and many chronic diseases, particularly mental ill-health,” Chandan continued.

The team discovered that patients with a history of gum disease at the start of the study were more likely to go on and be diagnosed with additional conditions over an average of three years, compared to those without periodontal disease at the beginning of the research.

Diseases considered in the study included cardiovascular diseases, such as heart failure, stroke and dementia; cardiometabolic disorders, such as high blood pressure and Type 2 diabetes; autoimmune conditions, such as arthritis, Type 1 diabetes and psoriasis; and mental illnesses, such as depression, anxiety and other severe mental illnesses.

“Some of the biggest challenges of arthritis, especially auto-immune conditions like rheumatoid arthritis (RA) which affects 400,000 people in the UK, is being able to know who is more at risk of developing it, and finding ways to prevent it,” Caroline Aylott, Head of Research Delivery at Versus Arthritis, said. “Previous studies have shown that people with RA were four times more likely to have gum disease than their RA-free counterparts and it tended to be more severe. This research provides further clear evidence why healthcare professionals need to be vigilant for early signs of gum disease and how it can have wide-reaching implications for a person’s health,” she concluded.