Blood pressure drugs may cause kidney damage over time- study

Researchers noted that patients should continue taking the life-saving medications to prevent heart failure, which include the commonly used ACE inhibitors. 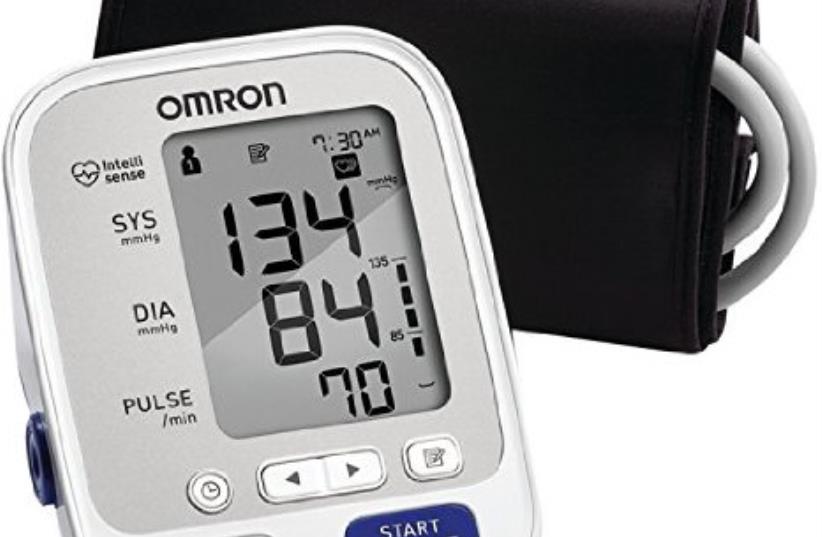 Treatment for high blood pressure, a condition that affects one billion people globally, may actually be damaging the kidney, new research from the University of Virginia School of Medicine suggests. Scientists are urging studies to better understand the drugs’ long-term effects.

“Our studies show that renin-producing cells are responsible for the damage. We are now focusing on understanding how these cells, which are so important to defend us from drops in blood pressure and maintain our well-being, undergo such transformation and induce kidney damage,” said Maria Luisa Sequeira Lopez of UVA’s Department of Pediatrics and Child Health Research Center. “What is needed is to identify what substances these cells make that lead to uncontrolled vessel growth” in the kidney.Researchers noted that patients should continue taking life-saving medications to prevent heart failure, which includes the commonly used ACE inhibitors. Their work was recently published in the scientific journal JCI Insight. Aggressive forms of high blood pressure are often accompanied by thickening of the arteries and small blood vessels in the kidney, leading to organ damage. 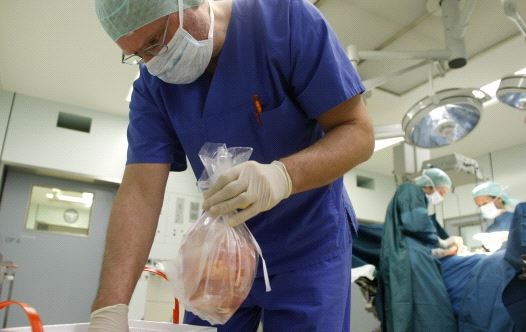 A surgeon puts a plastic bag containing a kidney into a box after an operation to extract organs. (credit: REUTERS)
The UVA researchers found that specialized kidney cells called renin cells play an important role. These cells normally produce renin, a vital hormone that helps the body regulate blood pressure. But harmful changes in the renin cells can cause the cells to invade the walls of the kidney’s blood vessels. The renin cells then trigger a buildup of another cell type, smooth muscle cells, that cause the vessels to thicken and stiffen. The result: Blood can’t flow through the kidney as it should.Further, the researchers found, long-term use of drugs that inhibit the renin-angiotensin system, such as ACE inhibitors, or angiotensin receptor blockers, have a similar effect. These drugs are widely used for many purposes, including treating high blood pressure, congestive heart failure and heart attacks, as well as preventing major heart problems. But long-term use of the drugs was associated with hardened kidney vessels in both lab mice and humans, the scientists found.

“It would be important to conduct prospective, randomized controlled studies to determine the extent of functional and tissue damage in patients taking medications for blood pressure control,” said Gomez. “It is imperative to find out what molecules these cells make so that we can counteract them to prevent the damage while the hypertension is treated with the current drugs available today.”