Want to know if your weight is high and endangers your health? A really simple and quick method can tell you if you need to lose weight. 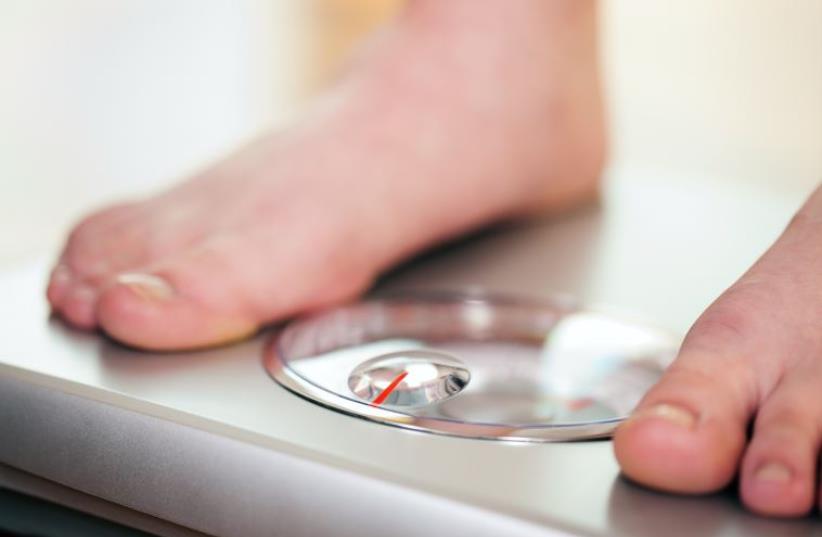 There are many magic formulas when it comes to our health. But the simplest might be to keep our waistline half the height. This is the new advice of health experts to fight excess stomach mass in the wake of a global obesity crisis.

It's no secret that abdominal obesity is associated with a higher risk of type 2 diabetes, high blood pressure and heart disease, according to experts. And now, for the first time, the British National Institutes of Health and Care Excellence says people should be encouraged to measure their waist-to-height ratio. Measuring the waist circumference is incredibly simple to apply - no formulas or calculations. Just measure, and anyone can do it themselves.

Dr Paul Crisp of NICE said the updated guideline is a "simple and effective way" for people to manage their health. He adds: "Our committee found that a clear advantage of using a waist-to-height ratio is that people can easily measure it themselves, interpret the results and seek medical advice if they are at increased health risk.”

Waist to healthy height ratio is classified as 0.4 to 0.49. A ratio of 0.5 to 0.59 puts people at increased risk for health problems, while 0.6 or higher puts them at the highest risk. This means that a woman who is 1.70 meters tall with a waist circumference of 78 cm will be relatively healthy. But a waist above 85 cm will already push her into the unhealthy range.

Such a measurement of waist circumference compared to height can be used as a substitute for people whose BMI (body mass index) is confusing. BMI doesn’t account for the percentage of fat or muscle composition in your body, so it often gives very wrong feedback. If you’re a professional athlete for example, your BMI will be high because your body is made up of a larger than average muscle mass, and muscle weighs more than fat. 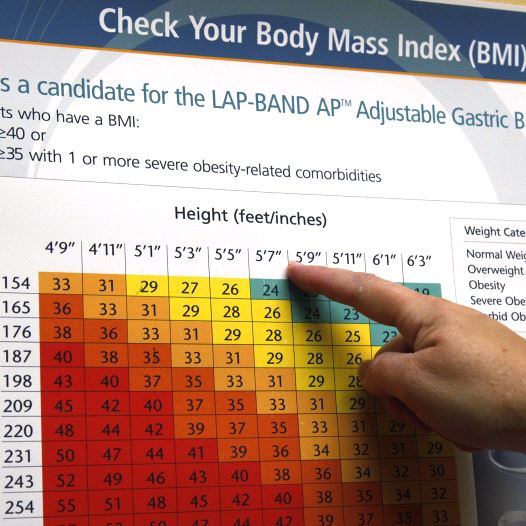 More weight around the abdomen is an important sign of having to consume fewer calories or burn more. Because most people know their height, and their waist size appears on clothing labels, it may be a simple tool."