Can women sniff out single men? 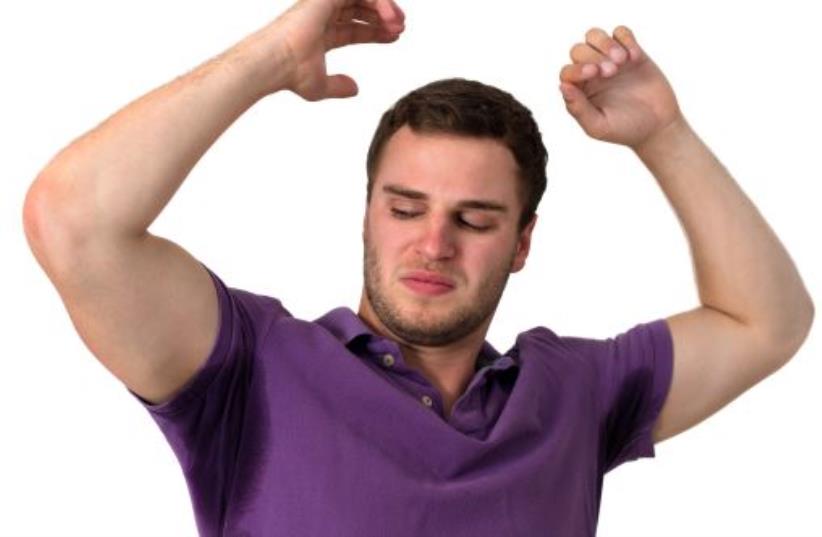 Single men emit a stronger body odor - and women can smell it, especially when single.

This is the result of a peer reviewed study published by Australian researchers at Sydney's Macquarie University in the Frontiers in Psychology medical journal.

For the study, women rated single men's smells as stronger and found their faces more masculine compared to men who had partners. Eighty-two women aged 18–35 years rated the smell and the faces of six different males in the same age group.

The researchers based the study on the premise established by previous research, showing that single males have higher testosterone levels than partnered males and that this correlates to stronger body smells.

So how did the study determine smell intensity? Participants each received a white T-shirt for the test. Their instructions included to avoid smelly food (onions, garlic) for 24 hours before testing and not to use perfumed products while wearing the shirts.

They then wore the shirt for a whole day while working up a specified amount of sweat through physical activity. Afterward they returned the shirts to a sealable bag and stored them in a freezer. These shirts were then sniffed by women, who were asked to rate them according to the intensity of the smell.

The reason for the singles' stronger smell seems to lie in their endocrinology (e.g., low or high testosterone levels) which can be a evolutionary signal for fitness, viability or availability of a potential mate.

A previous study concluded that single males have higher levels of testosterone than partnered males because of sexual competition.

Human body odors have been shown to signal kinship, sickness and genetic compatibility. Some infections and diseases can cause smells so unique that doctors can even recognize and diagnose them by smell.

Body odors are also influenced by the type of food which is consumed, with one study showing that frequent meat eaters are smellier than people keeping a non-meat diet.

What is the conclusion?

For women to be able do detect chemical signals connoting men who already have partners and so to differentiate easier between single and partnered men can have evolutionary advantages. They can for example avoid males who have no resources to offer them and instead continue the hunt for a suitable partner.

But in the end, researches also could not exclude another, simpler explanation: Singles shower less.

The more intense smell of single males may simply come from poorer hygiene and health.