Is COVID-19 driving our teens to drugs, alcohol? - opinion

The coronavirus pandemic has driven teens away from their normal developmental track.

Over the past two years, the global community has been under attack by an infectious, continuously mutating virus. COVID has had a profound impact on so many people here and around the world.

In this article, I will talk about the pandemic’s effect on teens. To do so, it is important to get an understanding of the normative psychological growth that happens in adolescence.

During adolescence, the emergence of abstract thinking and introspection really begins to take off. It is during adolescence that kids learn problem-solving and coping skills that are necessary for independent functioning. In addition, there is a growing ability to absorb the perspectives of others. These changes in intellectual functioning are essential for future independent living.

Also, during the teenage years, young people begin to develop their own sense of personal values and become aware of their sexual feelings, and sexual identity is formed. Both boys and girls struggle with issues of developing a positive body image during adolescence.

The adolescent’s growing sense of independence means spending more time with friends and less time at home with one’s parents. 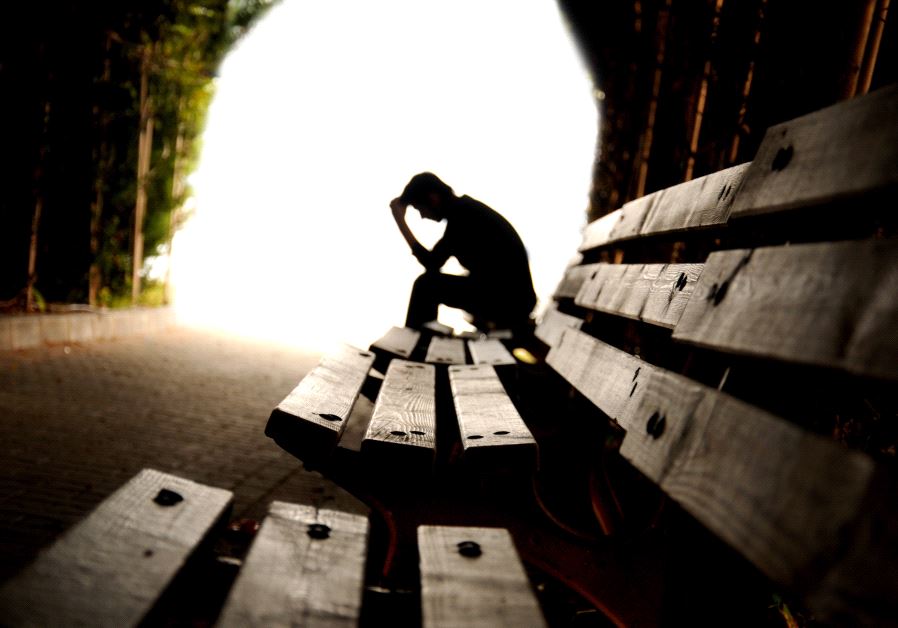 To the detriment of teens, the COVID-19 pandemic has driven teens away from their normal developmental track by forcing youngsters to distance from friends and peer-related activities in both the classroom and the multitude of outside places where teenagers get together.

During the first year of the pandemic, teens were forced to do online learning. Many felt extremely lonely, bored and frustrated. Studies showed a rise in depression and anxiety, as well as the use of drugs and alcohol to cope with this difficult and abnormal social reality (T. Dumas et al., Journal of Adolescent Health, September 2020, 67:3, pp. 354–361).

Use of drugs and alcohol among Israeli youth tripled during the crisis, said Roi Humri, head of ELEM-Youth in Distress’s street workers. In a press release, Humri said: “More and more young people and teenagers have turned to alcohol and drugs to relieve boredom or deal with their distress” (The Jerusalem Post, April 18, 2021).

Yossi, age 18, turned to therapy because of his fear that he had gone overboard in his use of cannabis during the past year. His complaint was that even though he had stopped using weed – which he had smoked heavily with friends for six months every day – he was not feeling himself. He complained about feeling detached and having problems with his short-term memory. Therapy was aimed at giving Yossi a safe place to vent about his fears and express his overall anxiety about his future.

Lisa, age 16, started to drink alcohol during the first lockdown. She stated that she missed her friends and was bored “out of my mind.” She would go into her bedroom where she began to drink wine. After a while, she turned to vodka, pouring herself small shot glasses of the substance. As time went on, she noticed that she was drinking vodka every day and could not cut back. Her mom became aware of her drinking while cleaning her daughter’s bedroom. After finding an almost empty bottle of vodka, her parents confronted her. Lisa broke down in tears and agreed to get some professional help.

WHAT ARE the warning signs that your teenager may be using and/or abusing drugs and alcohol?

Keep in mind that even during lockdowns, alcohol is often available in the teen’s home. Furthermore, the most common drug of abuse in the adolescent population is marijuana, a substance that is easily obtainable.

While these warning signs may signify that a non-drug related problem could be the source of his/her problem, be open to the possibility that a drug or alcohol problem may be happening.

I often advise parents not to hesitate to check a teenager’s room if they suspect foul play with drugs. Look for paraphernalia or odor evidence, etc.

Most important, talk openly with your child if you suspect a problem with substance abuse is occurring. Don’t be afraid to ask.

As a general rule, stay connected and regularly ask your teen how it’s going and what he/she is feeling about the pandemic and all of the problems it has caused. Teens need to feel that their parents are taking an active role in their life even as they go through becoming independent.

If you suspect or learn that there is a drug problem, get some parental guidance on how to deal with the problem. Yossi and Lisa were lucky. They got the help they needed.

One good resource for parents and teens is AlSam, a national nonprofit drug prevention and treatment program in Israel for adolescents and their parents. They have branches all over the country. www.alsam.org.il ■

The writer is a marital, child and adult cognitive-behavioral psychotherapist with offices in Jerusalem and Ra’anana. www.facebook.com/drmikegropper; [email protected]